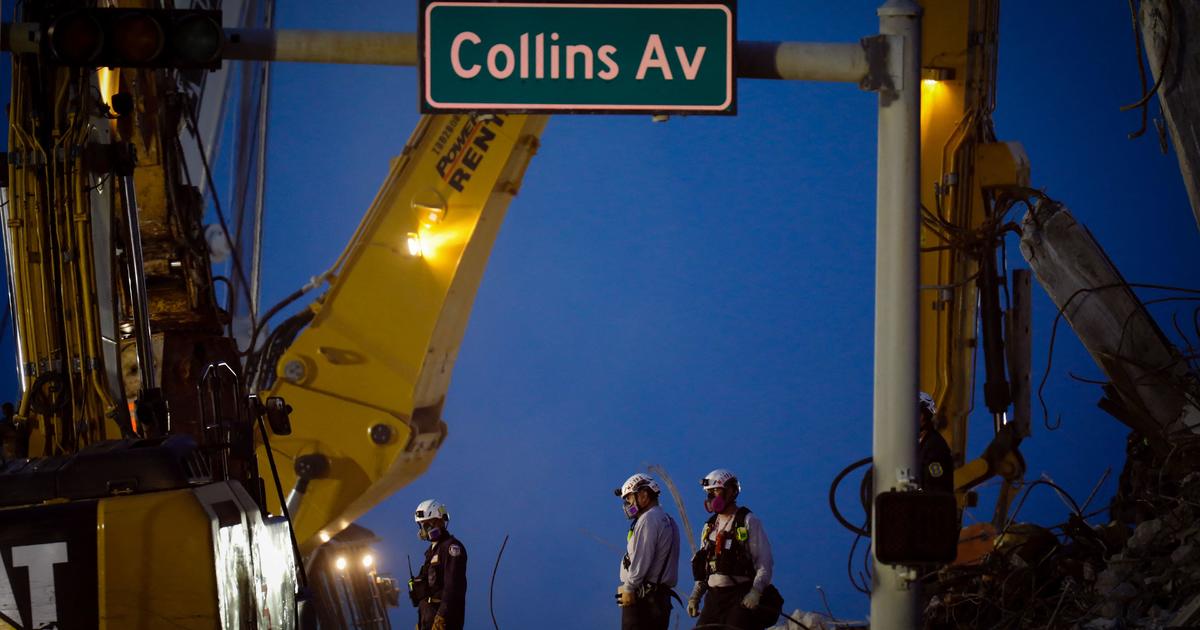 Officials are giving an update Wednesday morning on the Surfside condo building collapse after search crews again worked through the night. A media briefly will be held at approximately 11 a.m. Eastern.

Officials said Tuesday evening that eight more victims had been recovered, raising the death toll to 36.

“Unfortunately, we are not seeing anything positive,” Miami-Dade Fire Rescue Chiel Alan Cominsky said on Tuesday. “The key things we are looking for in regards to void space, livable spaces, we’re not coming across that. We are actively searching as aggressively as we can to assist the families in locating these individuals.”

Three more bodies were identified Tuesday evening. According to Miami-Dade Police, they were 76-year-old Nancy Kress Levin, 52-year-old Jay Kleiman, and 67-year-old Francis Fernandez – who were all recovered on Monday.

The number of potentially unaccounted people is 109.