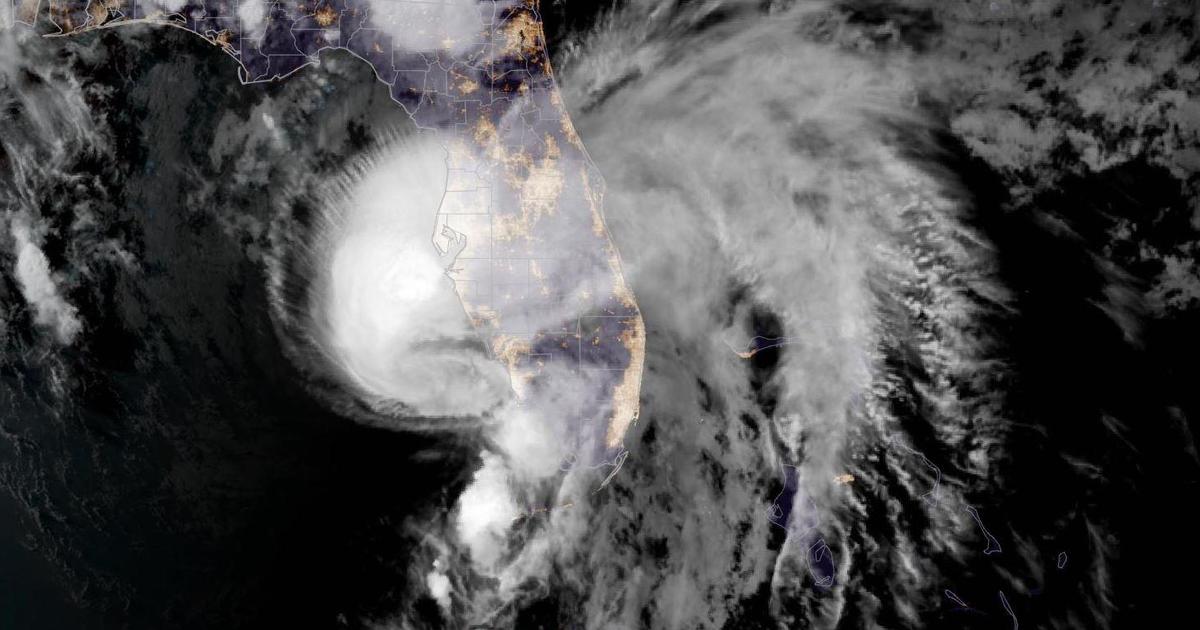 Elsa is lashing areas in Florida as it turned back into a hurricane Tuesday night. It’s unleashing heavy winds and dumping as much as 15 inches of rainfall. With maximized sustained winds of 75 mph, the Category 1 storm is expected to make landfall along the north Florida Gulf Coast by late Wednesday morning before moving across the Southeast.

As of 8 p.m. ET, Elsa was about 100 miles south-southwest of Tampa, according to the National Hurricane Center. The storm is moving northward at about 10 mph with wind speed potentially strengthening overnight.

Most of southern Florida is under a tornado watch, several counties have issued emergency evacuation orders and thousands of residents have experienced power outages. Officials are worried high winds will pull up trees and take down power lines.

Governor Ron DeSantis said his biggest fear is flooding from a dangerous storm surge. He advises residents turn on weather alerts, prepare food and water for seven days and to follow local evacuation orders as the first hurricane of the Atlantic season approaches his state.