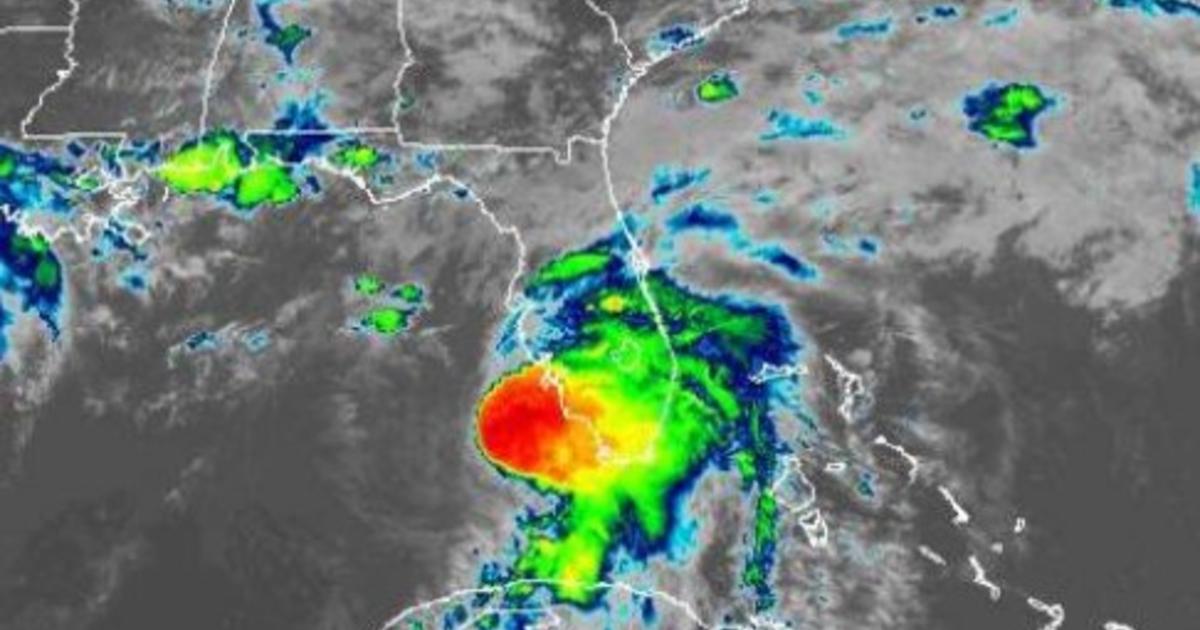 Tropical Storm Elsa is churning near Florida, drenching the southern part of the state. It is passing near the Florida Keys before moving near or over parts of the state’s west coast later on Tuesday.

As of 11 a.m., Elsa was about 65 miles west-northwest of Key West and 215 miles south of Tampa, with maximum sustained winds of 60 mph, according to the National Hurricane Center.

A hurricane watch is in effect for Egmont Key to the Steinhatchee River, Florida. Other areas are under tropical storm and storm surge warnings.

“Tropical storm conditions, dangerous storm surge, and heavy rainfall are possible along the Florida Keys and portions of the west coast; along with isolated tornadoes in Florida,” forecasters said.

The storm is expected to strengthen on Tuesday and could be near hurricane strength before its expected landfall along the north Florida Gulf coast on Wednesday morning, according to forecasters. It will then move across the southeastern United States through Thursday, weakening as it pushes inland.