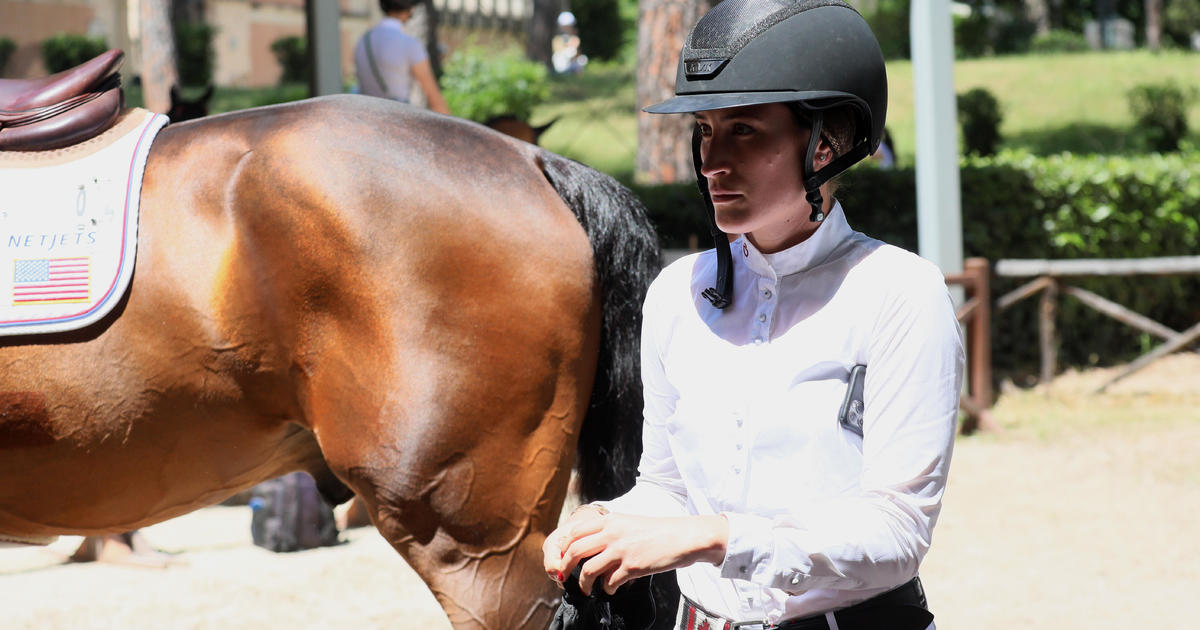 Jessica Springsteen has qualified for the Tokyo Olympics as a member of the U.S. Equestrian jumping team, the team announced Monday.

“Endless gratitude for my team, friends and family for helping me make this a reality,” she wrote on Instagram. “We are Tokyo bound!!”

Springsteen is currently ranked 27th in the world by the International Federation for Equestrian Sports (FEI) and will be riding a 12-year-old Belgian Warmblood stallion, Don Juan van de Donkhoeve. She gave a shoutout to the horse on Instagram.

“There’s no horse in the world I’d rather be on this journey with, thank you Don!” she said. “You’re my horse of a lifetime.”

Springsteen’s teammates have more experience at the Olympics and international level. Ward is ranked ninth in the world and won golds at 2004 Athens Olympics and 2008 Beijing Olympics. Farrington is the top-ranked American at number 5 in the world and is making his second straight Olympics appearance. Kraut is ranked 28th and won a team gold medal in Beijing.

The team is led by chef d’equipe Robert Ridland and team leader Lizzy Chesson. The equestrian competition events in Tokyo begin on July 24.