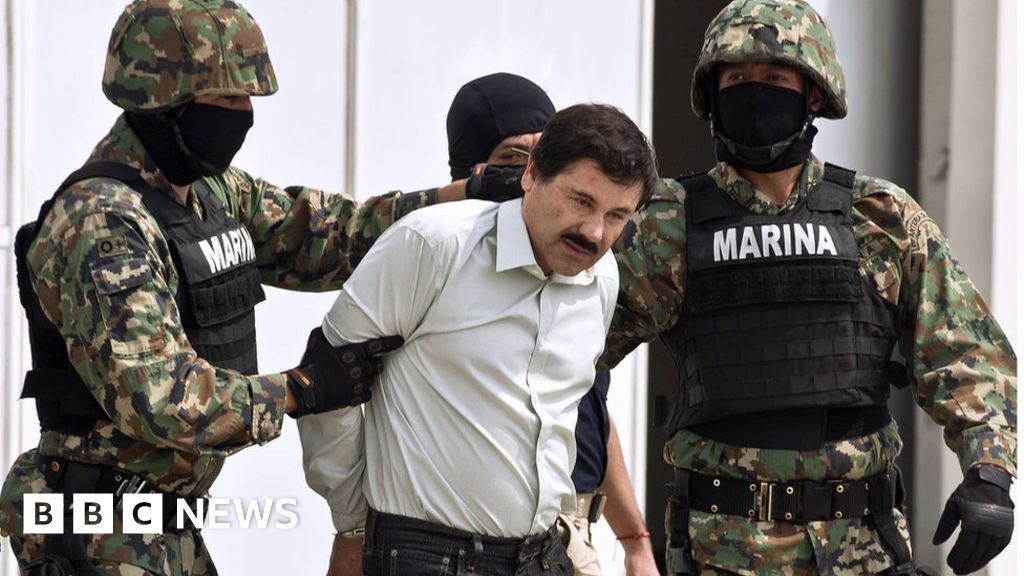 Guzmán, who escaped from a maximum-security prison in 2001, was tracked down to the safe house on 16 February 2014 by Mexican marines. After managing to flee through a tunnel under a bathtub that connected to the storm drain, he was arrested six days later in the city of Mazatlán, also in Sinaloa.