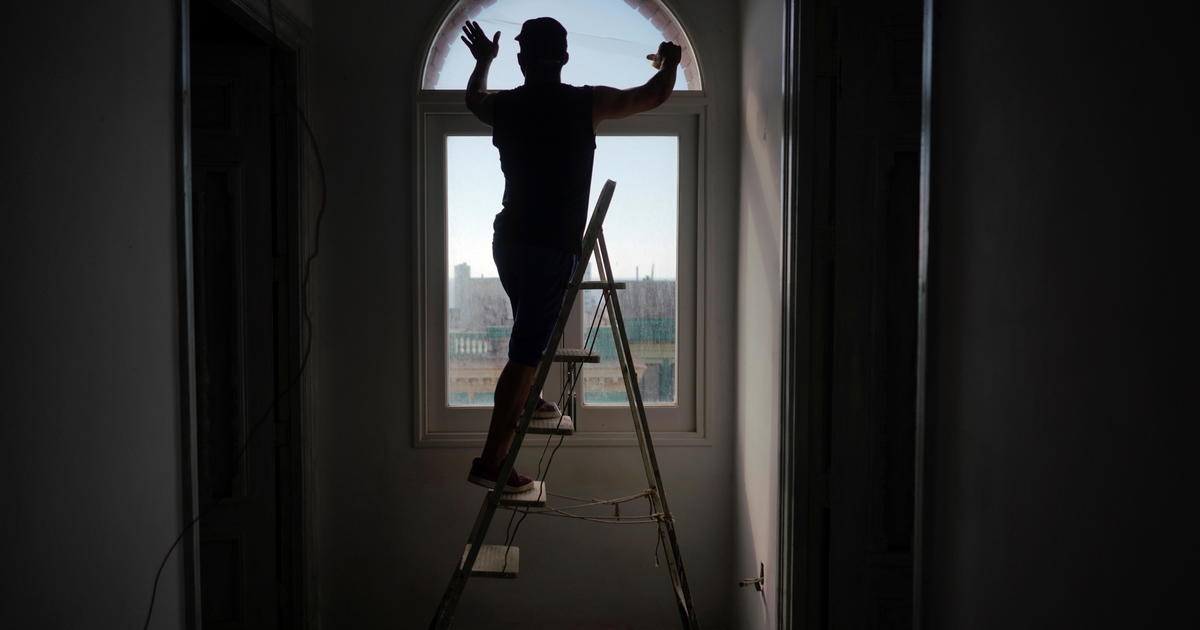 Tropical Storm Elsa swept along Cuba’s southern coast early Monday as forecasters said it could make landfall on the island’s central shore by midafternoon before heading toward Florida.

Concern about possible high winds from the approaching storm was the reason officials in Surfside, Florida ordered the demolition of the remaining part of the condominium building that partially collapsed. It was brought down late Sunday night.

The U.S. National Hurricane Center in Miami said Elsa was “expected to move across central and western Cuba later today and pass near the Florida Keys early Tuesday,” then near or over parts of Florida’s western coast Tuesday and Wednesday.

Five to ten inches of rain were expected across portions of Cuba Monday with up to 15 inches in some spots, the hurricane center said, adding that, “This will result in significant flash flooding and mudslides.”

As of 5 a.m. EDT Monday, Elsa’s center was some 220 miles southeast of Havana, scampering northwest at 14 mph. Elsa had maximum sustained winds of 65 mph.

By Sunday, Cuban officials had evacuated 180,000 people as a precaution against the possibility of heavy flooding from a storm that already battered several Caribbean islands, killing at least three people. Most of those evacuated stayed at relatives’ homes, others went to government shelters, and hundreds living in mountainous areas took refuge in caves prepared for emergencies.

The hurricane center said the storm was likely to gradually weaken while passing over central Cuba but “slight re-strengthening is forecast after Elsa moves over the southeastern Gulf of Mexico.”

Elsa is the earliest fifth-named storm on record and also broke the record as the tropic’s fastest-moving hurricane, clocking in at 31 mph Saturday morning, said Brian McNoldy, a hurricane researcher at the University of Miami.