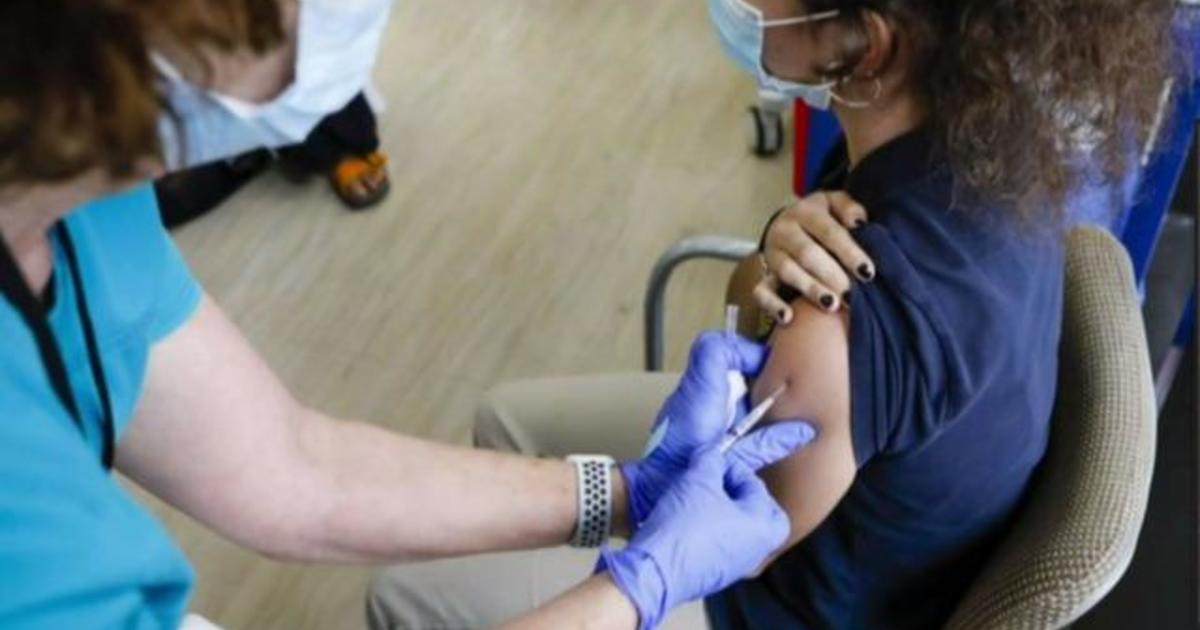 New Delhi — Indian authorities have arrested 14 people and cordoned off a private hospital as they investigate an alleged vaccination scam that purportedly saw thousands of people given shots of saline solution when they thought they were getting coronavirus vaccines. At least 2,000 people in the Indian financial capital of Mumbai and 500 in the eastern state of Bengal may have fallen prey to the elaborate scam, authorities said.

The alleged scammers are suspected of holding at least 12 private mass-vaccination sessions in May and June. They did not keep regional health authorities in the loop as they launched the vaccination camps. They’re accused of filling used, empty bottles of real vaccine with the saline solution and administering the shots to anyone who showed up at the events.

Police first registered a case last month after some people who had been given the shots grew suspicious when they didn’t see their vaccination certificates appear on the government’s online portal, CoWin. Their suspicion grew when none of the people who attended the vaccination events reported any of the usual post-vaccination side effects.

The police have arrested 14 people, including some doctors, on fraud, criminal conspiracy and other charges. They also sealed the Shivam Hospital in Mumbai and arrested its owners, Doctor Shivraj Pataria and his wife Neeta Pataria, for their alleged role in the vaccination scam.

The hospital was an authorized COVID-19 vaccination center, but it didn’t have permission to hold the mass-vaccination camps, which were staged in residential areas. They’re suspected of refilling used vaccine vials from the hospital, which should have been destroyed.

“Many [of the] accused have confessed that they used saline water,” Vishwas Nangre Patil, Mumbai’s joint commissioner of police, told news outlets last week. He explained that more people could be arrested as the investigation was still underway.

The Bombay High Court called the apparent vaccination scam “shocking” and asked the authorities to ensure “innocent individuals are not duped in future.”

So far at least 350 million of India’s 1.34 billion have had at least a first dose of COVID-19 vaccine. The nationwide vaccination program has picked up pace following a devastating second wave of coronavirus infections in April and May, which crippled the country’s health care services and left people dying on the streets.

The country was reporting more than 400,000 new cases and over 4,000 deaths per day at the peak of the second wave.
Those numbers have come down to about 40,000 new cases and 900 deaths daily, but with virtually all anti-viral restrictions now lifted and the overall proportion of fully-vaccinated adults still low, experts are already warning of a possible third wave.