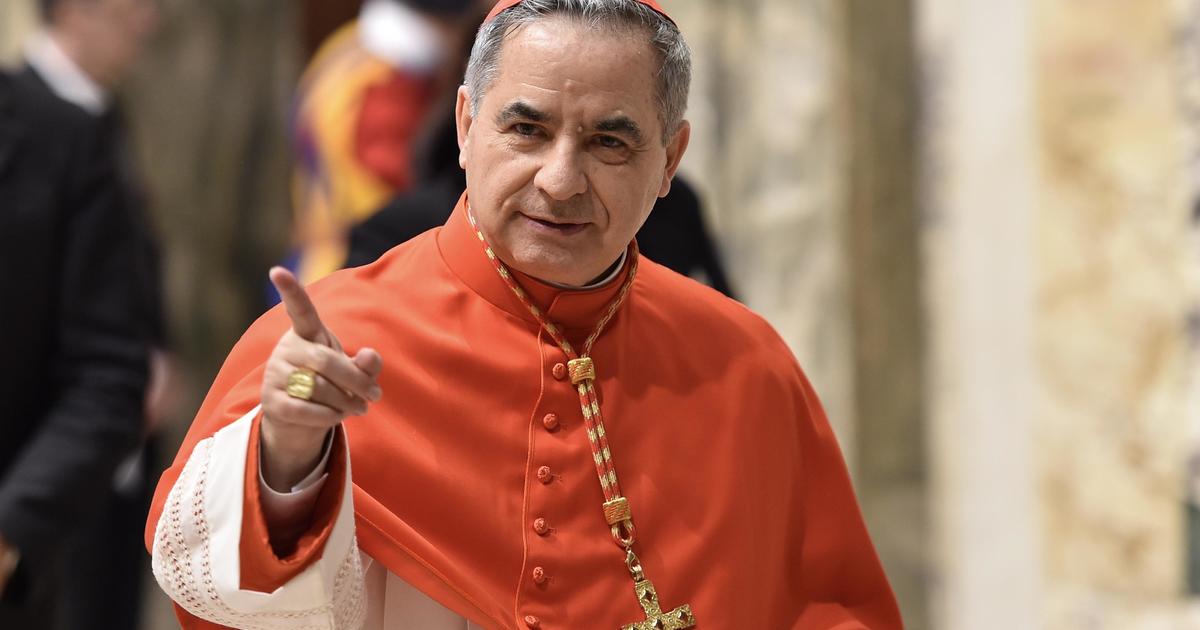 The Vatican on Saturday announced that is charging 10 people with financial crimes, including a prominent Italian cardinal. The charges included embezzlement, money laundering, fraud, extortion and abuse of office relating to financial investments the financial arm of the Vatican made in London in 2018.

Cardinal Giovanni Angelo Becciu, who used to hold a senior office position in the Vatican administration, will go on trial on July 27, along with two top officials at the Vatican’s Financial Intelligence Unit. The trial centers around the multi-million euro purchase by the Vatican of a building in one of London’s nicest districts.

The Vatican made their investigation of the crimes public in 2019, when Vatican police raided the the offices of the Secretariat of State, the central administrator of the Catholic Church and offices of the Vatican’s Financial Information Authority.

The Vatican claims that the Secretariat of State purchased around half of a commercial and residential building at 60 Sloane Avenue in London’s Chelsea district in 2014 for 200 million euros. Much of the funds for the purchase allegedly came from contributions from the faithful.

Becciu, now 73, was asked in 2020 by Pope Francis to resign over allegations of embezzlement and nepotism. He is currently the most senior Vatican official to be charged with financial crimes, but has maintained his innocence during the two-year investigation. Becciu kept his title, but lost all his privileges as a cardinal, including the right to vote for the next pope.

Pope Francis gave the required approval last week for the cardinal to be indicted, which was detailed in a 487-page indictment request, according to Reuters. The Vatican announced the indictments in a two-page statement.

The allegations against Becciu include “the crimes of embezzlement and abuse of office, also in collaboration, as well as subornation.” The cardinal’s former secretary was charged with extortion, and an Italian woman who worked for him was also charged with embezzlement.

Four companies that had dealings with the individual defendants, including one company in Slovenia, one in United States and two in Switzerland, were also indicted, according to the press release.

Gianluigi Torzi and Raffaele Mincione, two Italian brokers who worked with Becciu, were charged with embezzlement, fraud and money laundering.