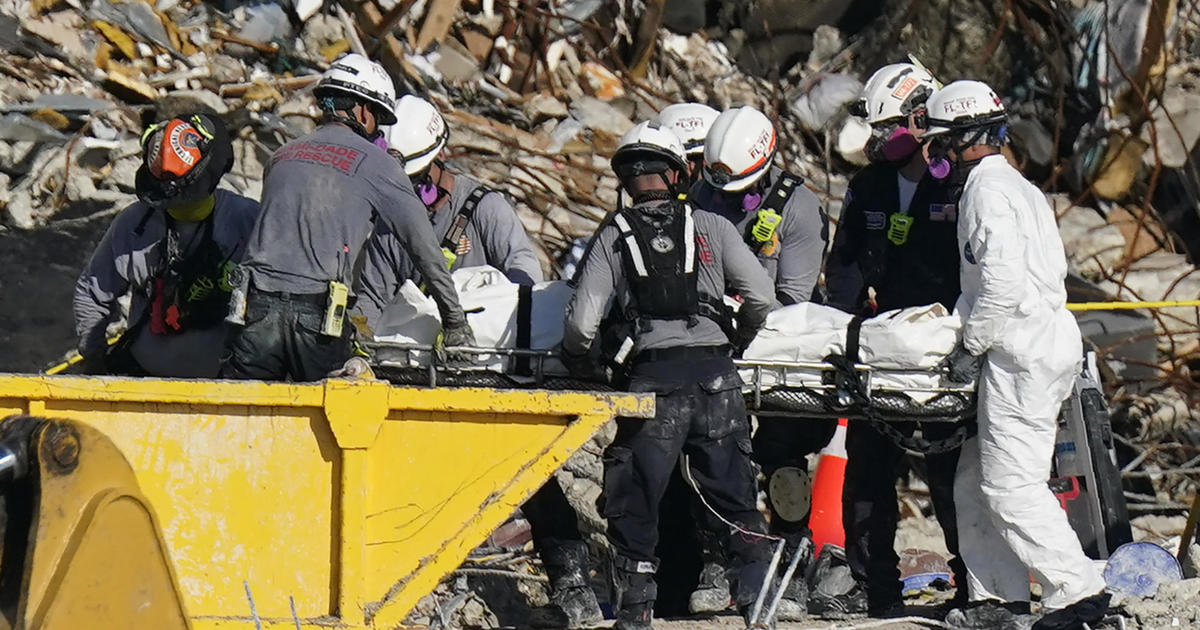 As search and recovery efforts continue in Surfside, Florida, where a condominium building suddenly collapsed last week, emergency workers will receive free housing, meals and other amenities. Royal Caribbean announced on Friday that its ship, Explorer of the Seas, has arrived at PortMiami to help support approximately 600 emergency workers and their dogs.

The emergency workers will go on board in groups of 80, Royal Caribbean Group said in a press release. There, they will receive individual rooms, hot meals, laundry service and Wi-Fi.

Florida Division of Emergency Management Director Kevin Guthrie said in a statement that the resource “will ensure our search and rescue teams have a quiet space to recover their mental and physical well-being as they work 12-hour shifts.”

Emergency workers from around the nation and other countries are assisting with efforts in Surfside. On Friday, Florida Governor Ron DeSantis tweeted that 440 U.S. Army Reserve members from New Jersey, Ohio, Virginia and Indiana are at the site. Teams from Israel and Mexico have also arrived.

Richard Fain, Royal Caribbean Group’s chairman and CEO, said in a statement that “This tragedy in our own backyard is heart-wrenching.”

“Our thoughts are with the families and our whole community, and our thanks go out to the hardworking search and rescue teams,” he said. “Providing them shelter is a small way to show our support.”

The ship started housing workers on Thursday, and according to Royal Caribbean, will likely continue to do so for the next month.

Local officials have commented on the toll that the search and recovery efforts will continue to take on emergency workers.

Miami-Dade Mayor Daniella Levine Cava said that first responders have been working under “dangerous, stressful conditions,” and that the accommodations will provide a “much-needed respite and opportunity to rest and recharge for their next shift.”

On Thursday, even President Biden commented on the matter, saying that first responders are risking their lives and “should take advantage of mental health facilities that are going to be available.”

“When I talked to those first responders, I pointed out that they’re under a great deal of stress,” Mr. Biden said. “Seeing what they are seeing, doing what they are doing, understanding how much trauma is involved — I just don’t want them thinking they should walk away from help if it’s needed.”

As of Saturday morning, 24 people are confirmed to have died in the condo’s collapse and 124 people remained unaccounted for. Officials are in the process of finalizing plans to demolish the remaining structure, and are hoping to do so as soon as possible as a tropical storm makes its way toward Florida.