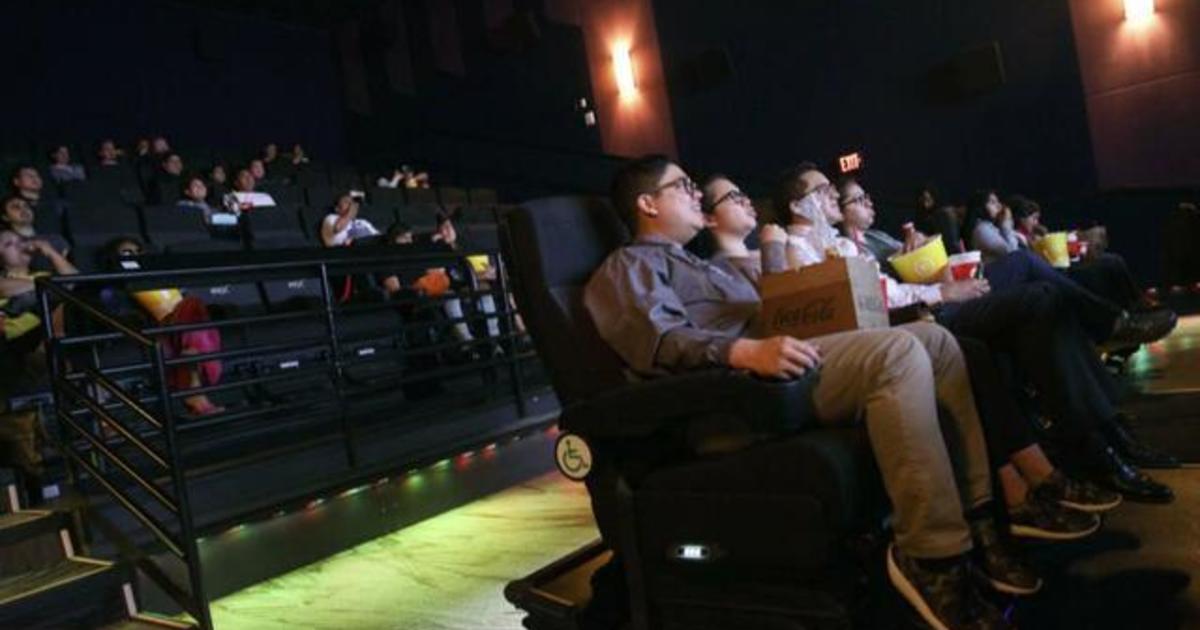 For Matt Singer, editor, and critic for the website screencrush.com, it’s been possible to work remotely — just not the same.

“When I watch a movie at home, even if it’s great when it’s over, that’s it, the movie is over… And the movies that we’ve been missing over the last 18 months are the kind of movies that are really enhanced by a crowd, everyone cheering together, laughing together, these huge spectacles,” Singer told CBS News’ Dana Jacobson.

It’s blockbusters like “F9” and “Black Widow” next week that theater owners hope will pack the seats again.

The latest installment of the “Fast & Furious” franchise had its premiere change three times last year. “F9” earned $70 million when it finally opened last weekend, the biggest opening since “Star Wars: The Rise of Skywalker” back in 2019. Singer said F9’s opening is a landmark that theaters are looking for.

“It is a spectacle. It is a crazy, wild ride, The cars go to space in this one,” Singer said. “The movies that are like ‘F9,’ the biggest of the big the studios have been holding on to all of them waiting for this moment.”

Alamo Drafthouse CEO Shelli Taylor took over the company in May of 2020 when it looked like the lights were going down on theaters everywhere.

“We were down more than 90%. And trying to live that long is impossible for any business,” Taylor said.

She was forced to declare bankruptcy, giving the company, which caters to cinephiles and foodies, a fresh start with new amenities.

“So now you’re allowed to buy your ticket online, you can order your food online, once you come in you sit in your seat and just show your ticket. So we’ve tried to do as many things as we can along the way,” Taylor said.

According to analysts, the theater industry is down more than 50% compared to a typical summer season. Taylor said the most difficult part has been getting the word out that theaters are open for business, not that viewing habits have changed.

“Nobody’s standing in line for a vaccine to stay home more. I mean, we all want to get out. And a movie theatre is the best place to be able to see, get immersed in storytelling and then be surrounded by people who are having the same experience and same love to be able to laugh, cry, you know, gasp, or whatever together. Nothing beats that. And you don’t get that at home,” Taylor said.

Joe Masher, the COO of Bow Tie Cinemas, which operates 15 theaters in the Northeast from Virginia to Connecticut, said the last 18 months has taught the movie industry an important lesson.

“What I hope people have learned, everyone in the industry, is to not take this for granted, that taking that away you really got the sense of what you’ve been missing,” Masher said. “It’s amazing how, like when I went to a movie and there was one moment where somebody like, you know, shuffled in their seat really loudly and normally you might be like, quiet down, right? I was like, aaaah.”