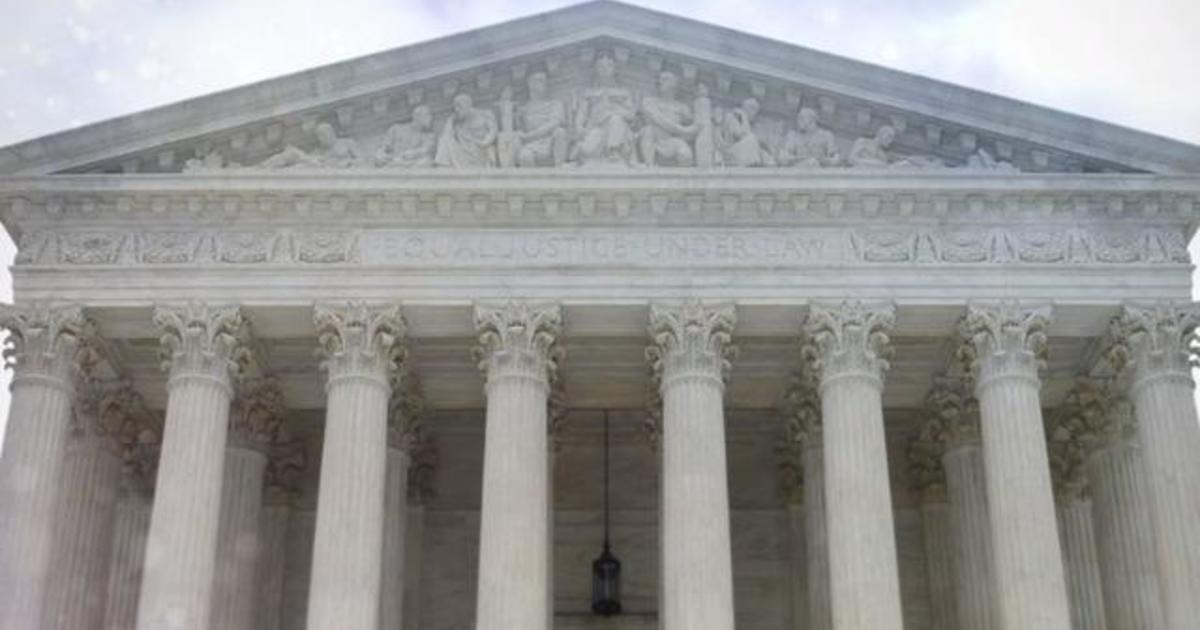 The Supreme Court is set aside a Colorado court ruling against the owner of Masterpiece Cakeshop who cited religious freedom and wouldn’t make a wedding cake for a same-sex couple. But the highest court in the land is not deciding the big issue in the case – whether a business can refuse to serve gay and lesbian people.

The clash at the high court pitted Phillips’ First Amendment claims of artistic freedom against the anti-discrimination arguments of the Colorado Civil Rights Commission, and the two men Phillips turned away in 2012. The Denver-area baker cited his Christian faith in refusing to make a cake for their wedding celebration.

Phillips, owner of Masterpiece Cakeshop in Lakewood, was previously judged through multiple phases of litigation to have violated Colorado’s anti-discrimination law. Through his lawyers, he argued before the highest court in the land that he’s an artist who should not be compelled to create a cake that contradicts his religious views.

In his majority opinion, Justice Anthony Kennedy said that the issue “must await further elaboration.” Appeals in similar cases are pending, including one at the Supreme Court from a florist who didn’t want to provide flowers for a same-sex wedding.

The Department of Justice welcomed the ruling in a statement, saying they “pleased” the the court’s decision. “The Supreme Court rightly concluded that the Colorado Civil Rights Commission failed to show tolerance and respect for Mr. Phillips’ religious beliefs. In this case and others, the Department of Justice will continue to vigorously defend the free speech and religious freedom First Amendment rights of all Americans,” the Justice department said in a statement.

Senior Counsel Kristen Waggoner of the Alliance Defending Freedom who represented Philips said in a statement following the court’s ruling, “Jack serves all customers; he simply declines to express messages or celebrate events that violate his deeply held beliefs.”

Waggoner added, “Creative professionals who serve all people should be free to create art consistent with their convictions without the threat of government punishment. Government hostility toward people of faith has no place in our society, yet the state of Colorado was openly antagonistic toward Jack’s religious beliefs about marriage. The court was right to condemn that. Tolerance and respect for good-faith differences of opinion are essential in a society like ours. This decision makes clear that the government must respect Jack’s beliefs about marriage.”

LGBTQ advocates, including Lambda Legal, quickly condemned the court’s ruling, citing critical setbacks in equal rights. Lambda Legal CEO Rachel B. Tiven said in a statement on Monday, “The Court today has offered dangerous encouragement to those who would deny civil rights to LGBT people and people living with HIV. “

Tiven added, “This is a deeply disappointing day in American jurisprudence. Today’s decision should have been a firm, direct affirmance of longstanding equality law.  Instead, the Supreme Court has become an accomplice in the right’s strategy to hollow out one of its finest achievements, the right to equal marriage, and create what Justice Ginsberg memorably termed ‘skim milk marriages.’ We will continue to fight in every arena and in every court until LGBT people and people living with HIV have full equality under the law in every aspect of our lives. We deserve no less.”

The ACLU, however argued that Monday’s ruling “reaffirmed the core principle that businesses open to the public must be open to all in Masterpiece Cakeshop v. Colorado Civil Rights Commission. The court did not accept arguments that would have turned back the clock on equality by making our basic civil rights protections unenforceable, but reversed this case based on concerns specific to the facts here.”

The American Civil Liberties Union argued the case on behalf of Charlie Craig and David Mullins, who were refused service at the Colorado bakery.

“The court reversed the Masterpiece Cakeshop decision based on concerns unique to the case but reaffirmed its longstanding rule that states can prevent the harms of discrimination in the marketplace, including against LGBT people,” said Louise Melling, deputy legal director of the ACLU.

Craig and Mullins released a joint statement as well saying, “Today’s decision means our fight against discrimination and unfair treatment will continue.”

“We have always believed that in America, you should not be turned away from a business open to the public because of who you are. We brought this case because no one should have to face the shame, embarrassment, and humiliation of being told ‘we don’t serve your kind here’ that we faced, and we will continue fighting until no one does,” the couple added.