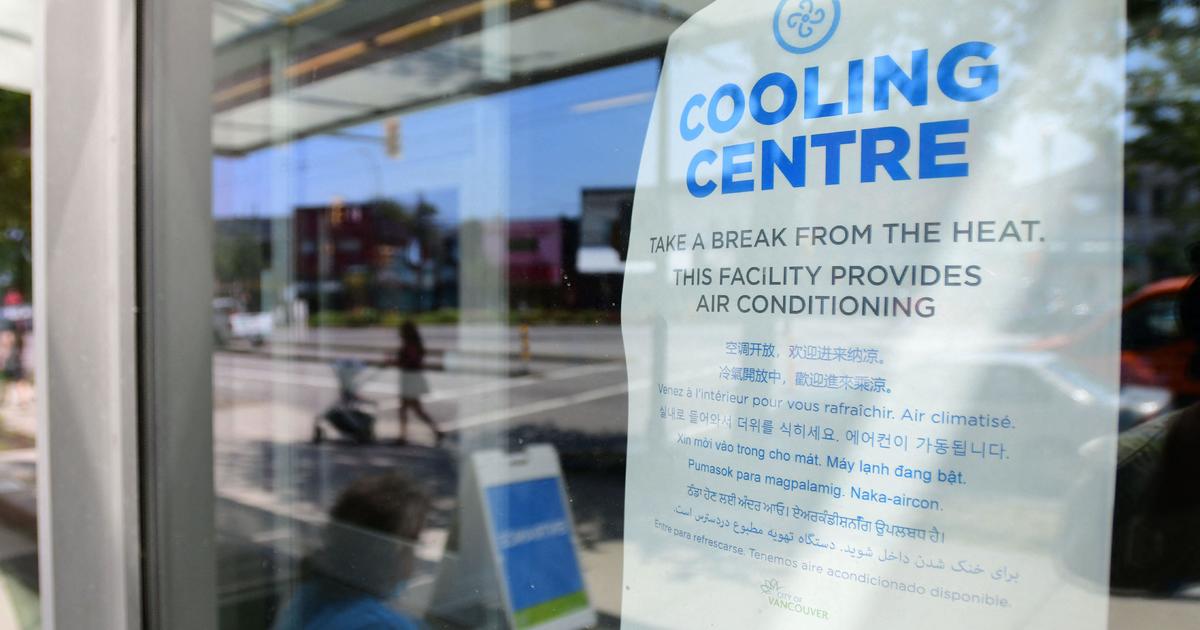 Hundreds of deaths in Canada and the U.S. are being blamed on a historic heatwave broiling the West.

About 100 deaths have been confirmed so far in the Western U.S., while in British Columbia, Canada, nearly 500 sudden deaths have been reported. Officials believe the fatalities are likely linked to the extreme weather.

“I worried that people were just going to think of it as a nuisance but it really has been life-threatening,” said Multnomah County health officer Dr. Jennifer Vines.

The heat is also fueling wildfires, which have forced residents in the town of Lytton, Canada, to evacuate. Temperatures there hit a record 121 degrees this week while flames have burned 90% of the town.

In the U.S., the heat is fueling 44 large fires across nearly a dozen states.

Doctors have seen an uptick in emergency room visits during the heat wave. “We saw a lot, very large numbers of folks who were arriving with heat stroke, who had to be rapidly cooled, packed in ice in order to get their body temperatures down rapidly,” said Dr. Steve Mitchell, medical director of the emergency department at Harborview Medical Center.

Dr. Michael Redlener, an emergency medicine physician at Mount Sinai Hospital, said those with pre-existing conditions, such as diabetes, high cholesterol and hypertension, are more at risk in the heat.