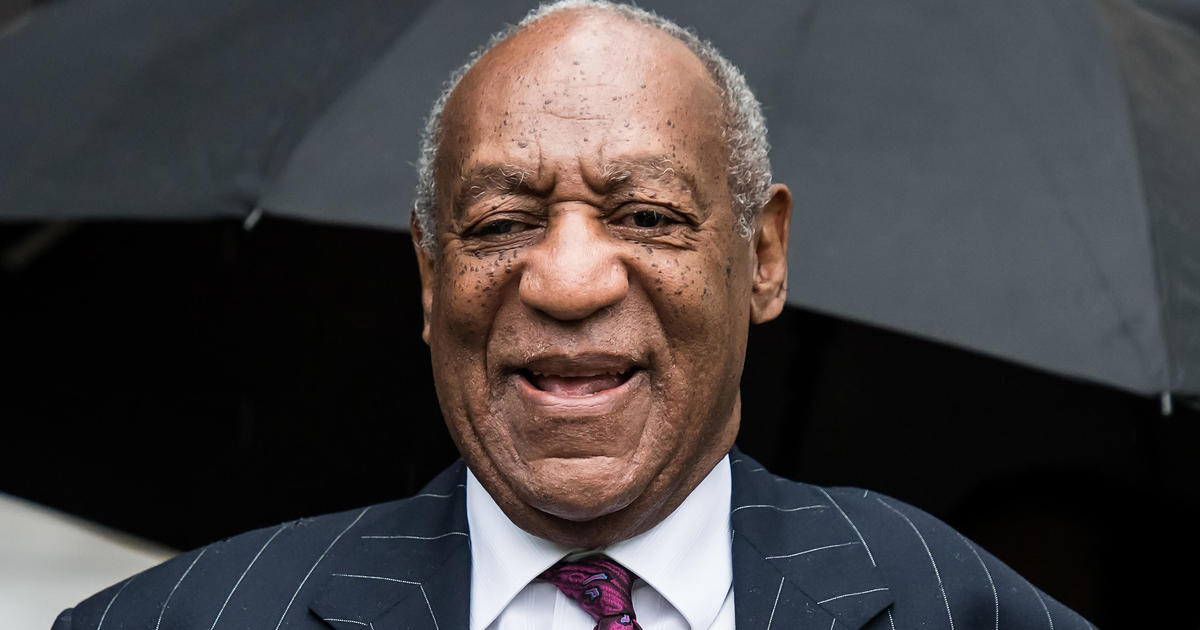 “I made the correct decisions at the time and they still hold up today,” Castor told CBSN’s Anne Marie Green.

In 2004, former Temple University employee Andrea Constand accused Bill Cosby of sexually assaulting her in his home. The following year, Castor declined to charge Cosby, saying in a public statement that there wasn’t enough “credible and admissible” evidence provided to merit criminal charges.

Castor said he issued such a definitive public statement to help Constand if she decided to pursue civil charges against Cosby.

“Once I decided that there wasn’t enough evidence that I thought the case could produce a conviction beyond a reasonable doubt, I had two choices,” Castor said. “I could do nothing and hope it got better… or I could set the pieces up so that civil lawyers who knew what they were doing would know how to achieve a victory in civil court that would punish Cosby.”

The statement that he would not pursue criminal charges, he said, was designed to prevent Cosby from invoking the Fifth Amendment and refusing to answer questions in civil court.

At the time, he said, it was his job to try and “achieve a just end,” saying he was “happy with that result.”

Constand did pursue a civil case, and Cosby acknowledged in a 2006 deposition that he had given women drugs before sexual encounters. She eventually settled the civil case for $3.38 million.

Cosby’s depositions in the civil case remained sealed for years, until a judge unsealed them in 2015 — prompting Castor’s successor to reopen Constand’s criminal complaint. That year, Cosby was arrested on three Class II felony charges of aggravated indecent assault for Constand’s original allegations. After the deposition was used in the new criminal trial, Cosby was convicted on all three counts and sentenced to 3 to 10 years in prison.

Castor, who defended former President Trump during his second impeachment trial, said he didn’t expect the case to unfold as it did. “I thought that they couldn’t arrest Cosby,” he said. “It never actually crossed my mind that they would go ahead and arrest him anyway and put the county through two trials.”

The Pennsylvania Supreme Court ruled on Wednesday that Castor’s public statement that he would not prosecute Cosby, which directly influenced Cosby’s decision not to invoke his Fifth Amendment rights in the civil trial, deprived Cosby of the right to a fair trial when the case was reopened. The court discharged Cosby after he had served nearly three years of his sentence.

“When an unconditional charging decision is made publicly and with the intent to induce action and reliance by the defendant, and when the defendant does so to his detriment (and in some instances upon the advice of counsel), denying the defendant the benefit of that decision is an affront to fundamental fairness, particularly when it results in a criminal prosecution that was foregone for more than a decade,” the court wrote. “No mere changing of the guard strips that circumstance of its inequity.”

Cosby, 83, celebrated the court’s decision Wednesday, claiming his innocence in the trial. “I have never changed my stance nor my story,” he said in a statement. “I have always maintained my innocence. Thank you to all my fans, supporters and friends who stood by me through this ordeal. Special thanks to the Pennsylvania Supreme Court for upholding the rule of law.”

Janice Baker-Kinner — one of the 60 women who accused Cosby of drugging and sexually assaulting her — disputed Cosby’s innocence following his release from prison. “It was based on a legal technicality, and not because he is innocent,” she said Thursday on “CBS This Morning.” “He will never be innocent.”

Actress and artist Lili Bernard, who also accused Cosby of sexual assault, said his release feels like a “betrayal.”

“This shows that our justice system is broken,” she told CBS News. “It shows that when two men of wealth and privilege make an informal agreement that a serial rapist gets to walk free.”

In response to criticism that he should have charged Cosby in 2005, Castor maintained that there was not enough evidence at the time to move forward with criminal charges.

“There wasn’t enough evidence to win the case…” he said. “So what does the prosecution have today that I didn’t have? And that’s the deposition evidence. They needed that to arrest him, to convict him. They wouldn’t have that had I not agreed to — not — to forgo prosecuting him, because that was the trigger for forcing him to testify. So they would have been right back to where I was in 2005 without enough evidence to win the case.”