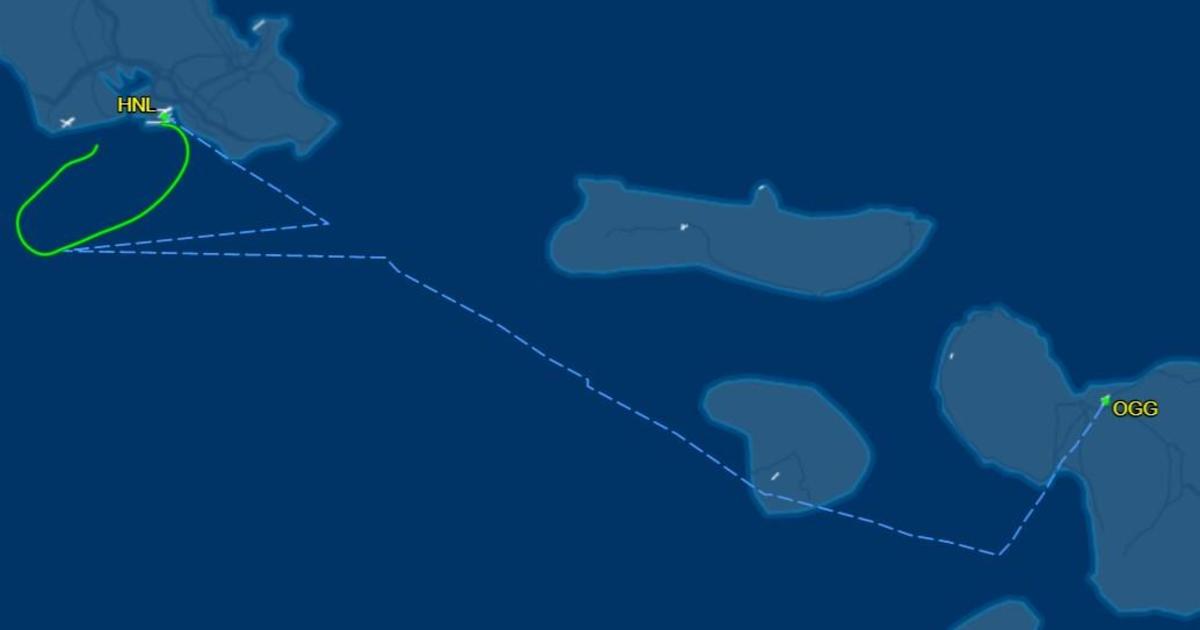 A cargo plane made an emergency landing in the Pacific Ocean off the coast of Hawaii early Friday and both people on board have been rescued. The pilots of the Transair Flight 810 had reported engine trouble and were attempting to return to Honolulu when they were forced to land the Boeing 737 cargo aircraft in the water, the Federal Aviation Administration said in a statement.

U.S. Coast Guard Lt. Commander Karin Evelyn said in an email that they received a report around 1:40 a.m. of a downed inter-island transport plane. About an hour later, rescuers in a Coast Guard helicopter spotted the debris field and two people in the water, Evelyn said.

One person was hoisted into the helicopter and taken to Queens Medical Center. Hospital officials said the 58-year-old was in the intensive care unit in critical condition, CBS affiliate KGMB-TV reported.

A rescue boat brought the other pilot to shore, where Emergency Medical Services treated and transported him to the hospital in serious condition with multiple lacerations, the station reported.

According to a map on the flight tracking service FlightAware, Transair Flight 810 landed at 2:06 a.m. local time.

The plane debris remains, Evelyn said, and the Coast Guard will evaluate the pollution at first light.

According to the state Department of Transportation, the crash happened about 2 miles off Kalaeloa Airport, Hawaii News Now reported.

The FAA and the National Transportation Safety Board will investigate.

No other information was immediately released.