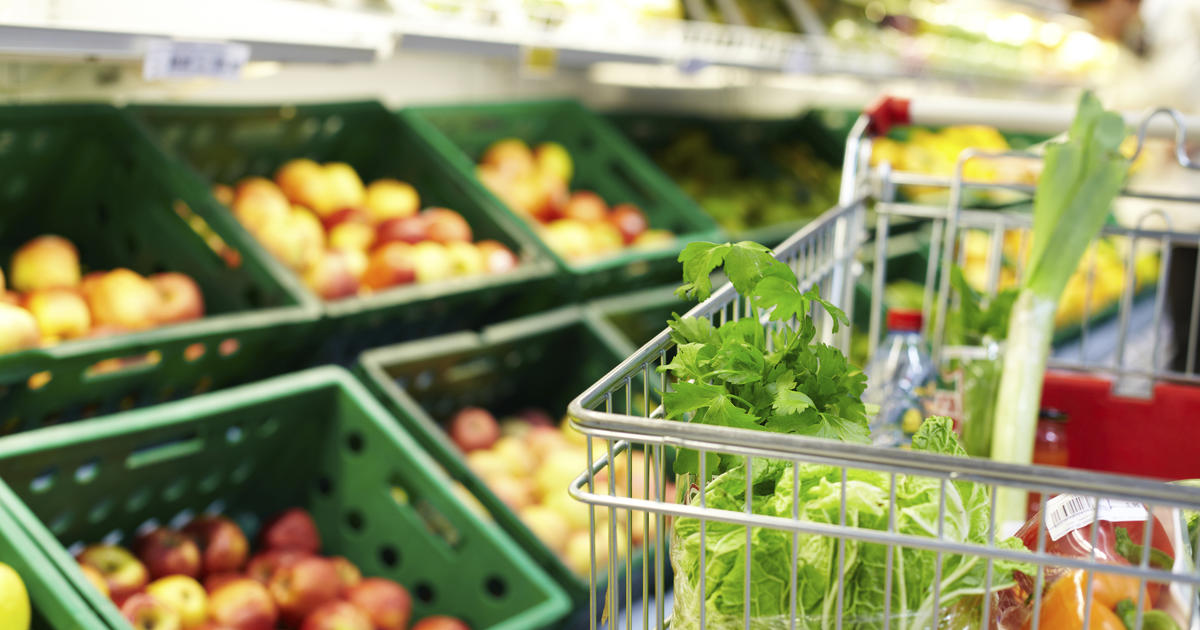 As coronavirus restrictions ease, more adults are vaccinated and Americans head back to work, some state officials are moving to end emergency or disaster declarations. This could mean a drop in aid for those who’ve struggled to put food on the table during the pandemic.

It is part of a series of changes this summer as state officials start rolling back billions in relief. To date, 26 states have announced they will exit enhanced federal unemployment programs ahead of their September expiration date, cutting the additional $300 per week people were getting in their unemployment checks. Now, a number of states are beginning to end increased food assistance as well.

The Supplemental Nutrition Assistance Program, commonly known as SNAP, is the largest federal food assistance program in the United States aimed at helping low-income Americans. The amount a family receives is based on a number of factors including household size and income. As the pandemic struck and food bank lines grew, states were able to increase those benefits to the maximum levels allowed per household, which for some amounted to hundreds in additional help. But that required both a federal public emergency and state-level emergency or disaster declaration to do so, something states are now ending.

“We’re very concerned that this rollback is happening before the financial crisis has ended for so many families,” said Lisa Davis from No Kid Hungry. “We’re still very much in the midst of a very troubling hunger crisis. And the evidence shows that getting families additional resources to purchase the food that they need through SNAP is one of the most effective ways to make sure that children and indeed people of all ages don’t go hungry.”

As part of relief efforts, Congress passed a 15% increase to SNAP benefits at the end of last year, which has been extended and will remain through September. But as states end their pandemic-related states of emergency, the higher benefits for struggling families could also end.

As of March, more than 42 million people were participating in the SNAP program, according to the latest available USDA data, up more than 5 million from March of last year.  At the same time, more than 20.2 million adults reported there was either sometimes or often not enough to eat in the last seven days in their households, according to the latest U.S. Census Pulse Survey data, covering mid-June. It remains unchanged from the survey conducted in late May and early June, when food scarcity was the highest it’s been since the American Rescue Plan passed earlier this year providing another round of aid for families.

Idaho was the first state to not extend maximum SNAP benefits this spring. North Dakota did not extend the increased benefits through June. Starting Thursday, Arkansas will also move back toward pre-pandemic food assistance program levels. Roughly 157,000 households would see changes, an official confirmed.

While the maximum benefits were always meant to be temporary, the Department of Agriculture has urged states to consider a gradual transition to pre-pandemic benefits. They’re now working with states ending state-level emergency or disaster declarations, but do not want to cut off the increased food benefits right away.

Oklahoma’s maxed-out benefits were set to expire in July, but the state worked with USDA to keep them through the end of the year. Approximately 295,000 South Carolina households currently receiving SNAP benefits will see them return closer to regular monthly levels in August after ending a state of emergency. But the state specifically requested the maximum benefits be extended for one more month as a transition period, as some recipients could see hundreds of dollars in increased benefits end depending on family size and income. August is the final month of the maxed-out SNAP benefits in Missouri.

“As the country moves forward toward a post-pandemic reality, needs will vary across families and communities. USDA is committed to ensuring its nutrition assistance programs are capable of supporting people in need throughout that transition,” said USDA Deputy Undersecretary Stacy Dean in a statement to CBS News.

Dean noted states have the ability to adjust certain program standards. Also, families with children who would normally receive free or reduced-price school meals but have been receiving benefits on prepaid cards amid school closures will continue to do so.

Some advocates say the Child Tax Credit payments starting July 15 could alleviate some of the burdens families face as the country moves out of the pandemic. Eligible low- and middle-income families will receive monthly payments of $300 per child under six and $250 per child ages 6 to 17 through the end of the year.

At least 26 states are ending enhanced unemployment benefits before they were set to expire in September. State officials claimed the benefits were keeping Americans from returning to work, but in multiple cases unemployed workers who spoke with CBS News said they still face additional health concerns, a lack of affordable child care and fewer jobs in their industries. In all, more than 3.6 million workers are expected to see a change in unemployment benefits over the next few months.