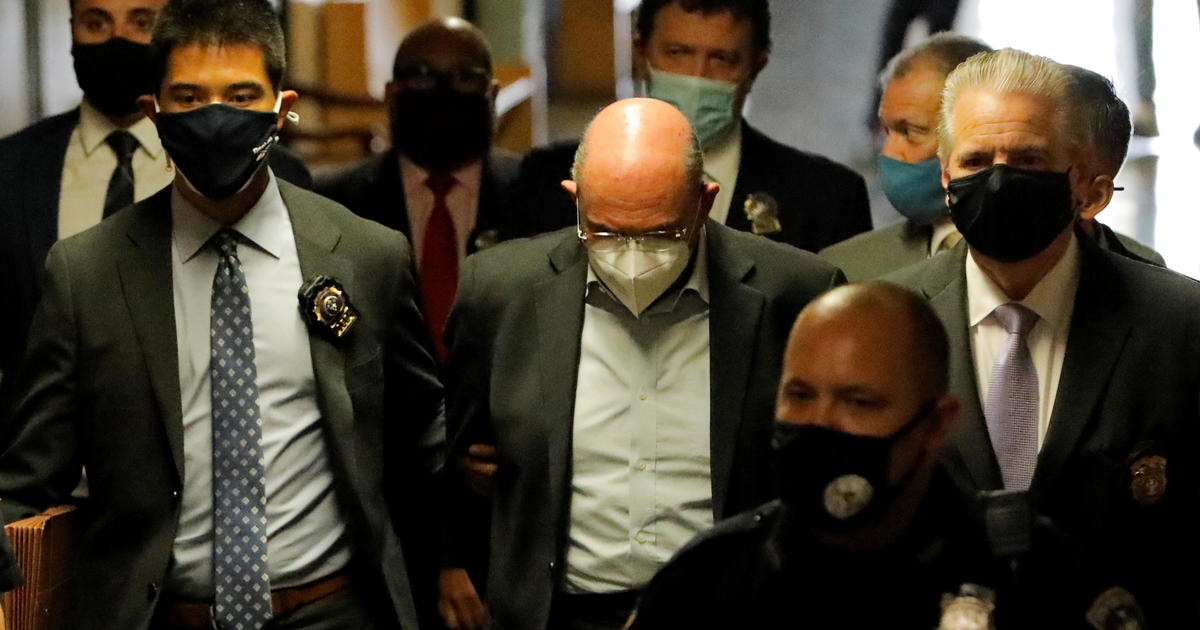 Lawyers for the Trump Organization and one of its top executives pleaded not guilty to a slew of charges in a lower Manhattan courtroom on Thursday, with prosecutors alleging a 16-year scheme of fraud and tax evasion by former President Donald Trump’s namesake company.

A grand jury returned a 15-count indictment against the company and Allen Weisselberg, its chief financial officer, late Wednesday evening. Prosecutors from the Manhattan District Attorney’s Office detailed the alleged crimes at Thursday’s initial court appearance and in the 25-page indictment.

The indictment alleged the company and Weisselberg orchestrated a scheme to funnel more than $1.7 million in “indirect employee compensation” to the longtime executive from 2005 to 2021.

The company and Weisselberg are named as co-defendants in the indictment. Weisselberg and attorneys representing the Trump Organization entered pleas of not guilty on all counts. Mr. Trump himself has not been charged with a crime.

Weisselberg surrendered to authorities early Thursday morning and was led into the courtroom in handcuffs at the arraignment in the afternoon.