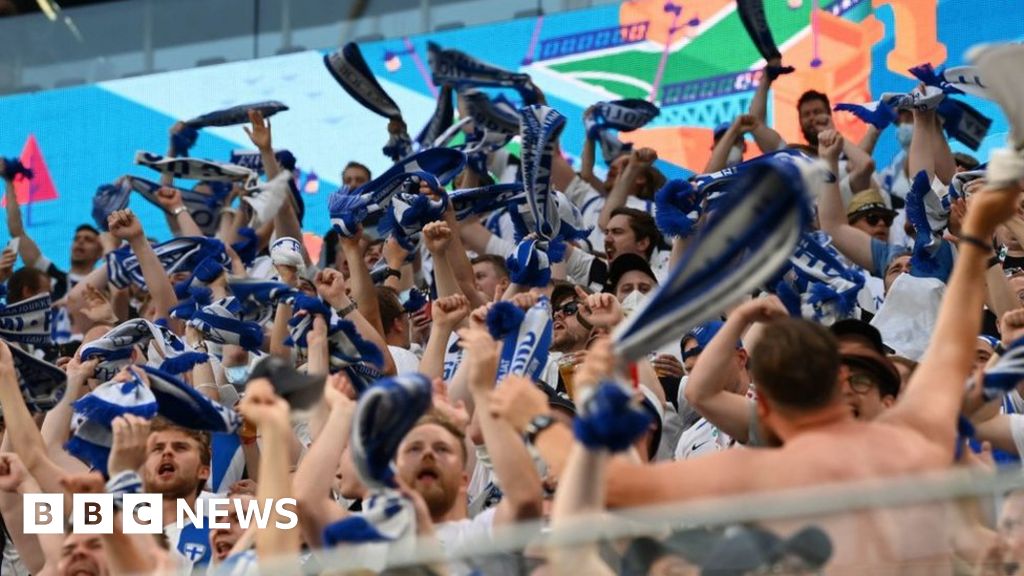 European football’s governing body, Uefa, was branded “irresponsible” by German Interior Minister Horst Seehofer, who said it was clear that hugging supporters would help spread the virus. He was particularly critical of the decision to allow 60,000 supporters into the stadium at Budapest and at Wembley in London for the semi-finals and final.