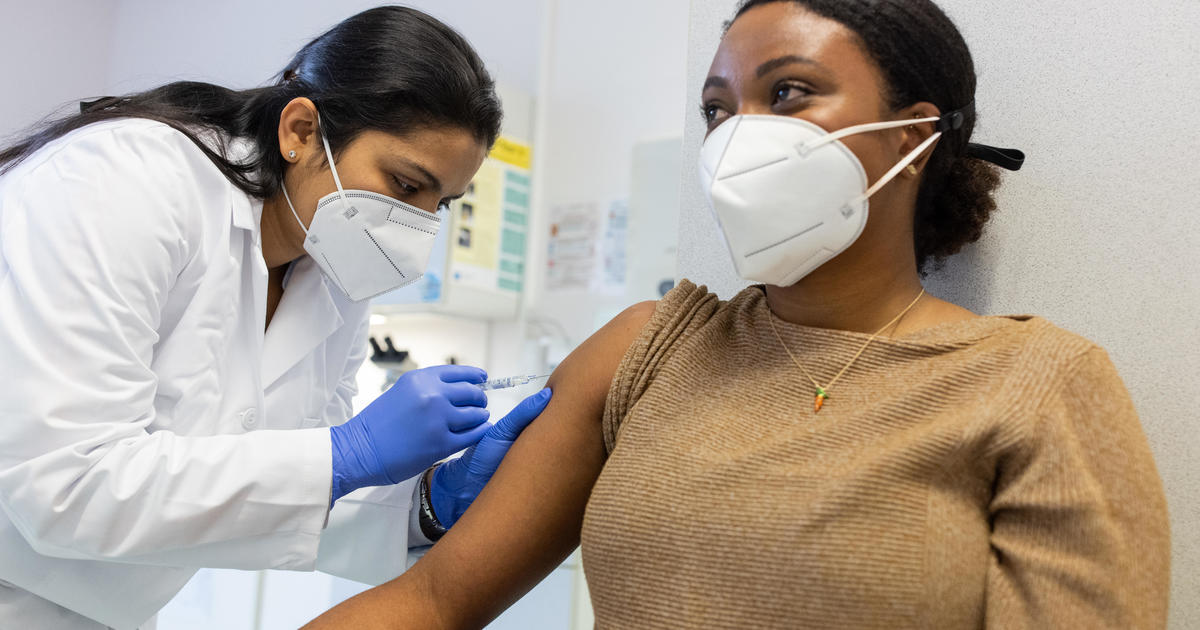 When it comes to convincing more Americans to get vaccinated against COVID-19, giving them paid time off could go a long way toward getting the U.S. closer to the herd immunity that experts say is needed as variants of the deadly virus spread, new research shows.

Roughly two-thirds of workers say their employer encourages vaccinations, but only half say they’re being given paid time off to get the vaccine and recover from side effects. That’s according to a nationwide survey of nearly 1,900 adults conducted this month by the Kaiser Family Foundation.

Urging people to get a shot — and then ensuring they’re not effectively penalized in taking the time to do it — appears to make a difference: About three-quarters of workers whose employers either encouraged vaccination or offered paid time off to get inoculated said they’d gotten at least one shot, KFF found.

That’s in contrast to the 41% vaccination rate for people whose employers didn’t stress the importance of getting inoculated, and a 51% rate for workers who didn’t get paid time off to get their jab.

Workers without health insurance were less likely to be given paid time off to get vaccinated, with only a third reporting being compensated for the time needed to get the shots, according to Kaiser. Just 9% of workers reported being offered a cash bonus to get vaccinated, while 12% were offered another incentive.

The findings echo a call by President Joe Biden, who in late April called on all employers to offer full pay to workers for time off to get vaccinated and recover from any side effects. To ease the financial burden on smaller employers, the White House also announced a paid leave tax credit to offset the costs for businesses with fewer than 500 employees.

“Getting more Americans vaccinated isn’t only up to the government. Even without requiring workers to get a vaccine, employers can play a role by offering paid time off to get vaccinated and encouraging their workers to do so,” Kaiser Family Foundation CEO Drew Altman said in an emailed statement.

Cigna is among the major corporations that have heeded the call, with the health insurer offering its roughly 65,000 U.S. employees $200 each and paid time off to get the shots. “We are in a race against more contagious variants,” Dr. Steve Miller, Cigna’s chief clinical officer, said in a statement.

More than 604,000 Americans have died of COVID-19, according to Johns Hopkins University.

Taking unpaid time off to get vaccinated is a particular barrier for lower-wage workers living paycheck-to-paycheck. Companies including Walmart, Target, Kroger and Publix are offering cash and other incentives to entice their employees to get immunized. Other corporations including airlines and hospital systems are requiring that employees get vaccinated against the virus.

Views are divided on whether employers should require workers to get vaccinated, with 51% of respondents telling KFF that employers should mandate vaccinations, except for when there’s a medical exemption.

Offering unvaccinated people a chance at instant riches may also sway a significant portion of those still on the fence, KFF found. About 23% of those who have not been vaccinated said they would be more likely to get the shots if they were entered into a lottery with a chance to win $1 million, the survey found.

Thirty-one percent of the “wait-and-see” group of unvaccinated respondents said they would be inclined to get the shots if that gave them a chance to win a lottery prize.