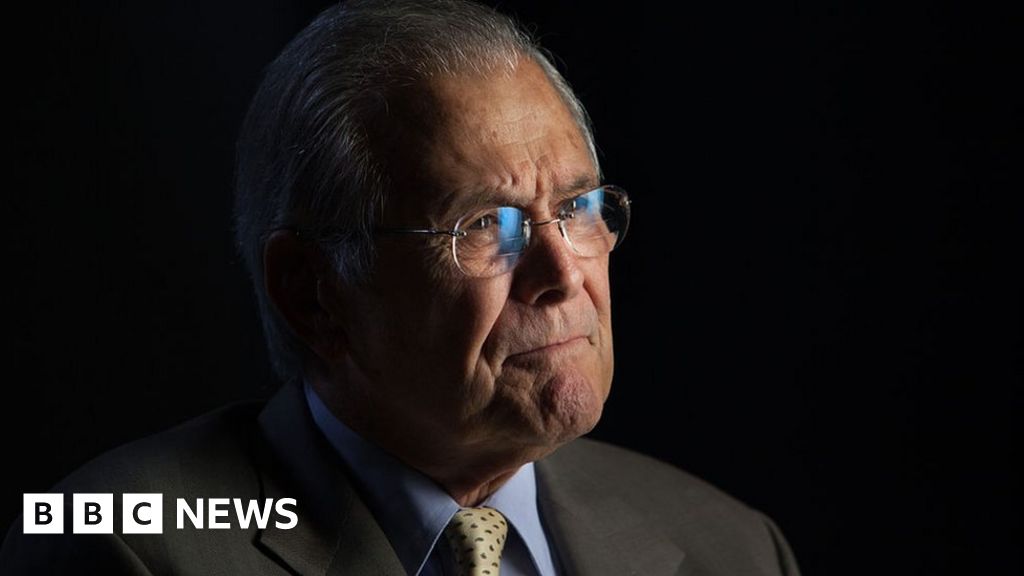 The Rumsfeld Report, as the findings came to be known, argued that the US faced a growing threat from overtly or potentially hostile nations including North Korea, Iraq and Iran. It suggested that these states could potentially inflict “major destruction” on the US within five years of deciding to pursue a missile capability – far shorter than the 15 years predicted by intelligence estimates. The findings revived intense debate over the nation’s missile defence systems and defence policy.