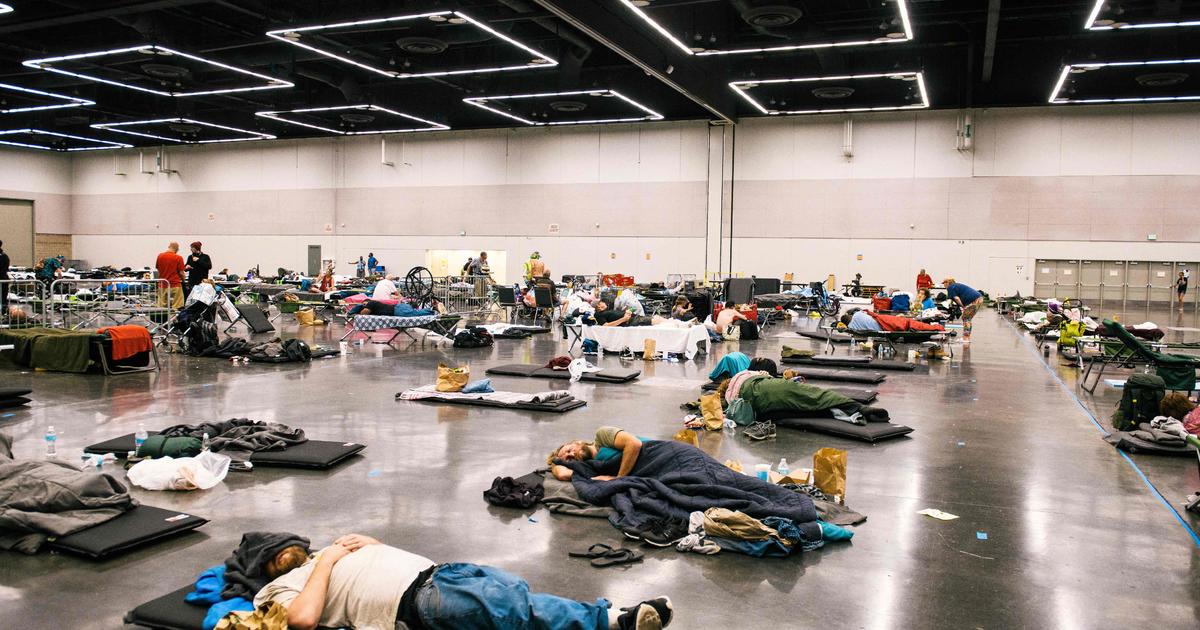 The death toll is rising as life-threatening heat continues to bear down on both U.S. coasts. Officials are investigating at least 11 fatalities in Washington state and Oregon that may be tied to the extreme temperatures.

Through the heat wave, Washington state reported more than 1,300 emergency room visits for heat-related illnesses. Across the border with Canada, the Vancouver Police Department reported nearly 100 sudden deaths since Friday — the vast majority likely related to the heat.

At the White House on Wednesday, President Biden warned of the dangerous conditions in the West. “People are hurting. It’s more dangerous for kids to play outside. Roads are buckling under the heat,” Mr. Biden said.

Portland experienced a record-breaking 116 degrees on Monday, leading the city to shut down its light rail and street car services.

Along the East Coast, temperatures continue to climb into the high 90s.

New Yorkers received an emergency text alert on Wednesday urging them to limit energy use, including air conditioning, at home and businesses to prevent power outages. Air conditioning crews in the city say they are working around the clock. “We can’t keep up,” said Howard Lupowitz, who runs an air conditioning company.

Buses in Philadelphia were dispatched through the city to serve as cooling centers during the extreme heat.