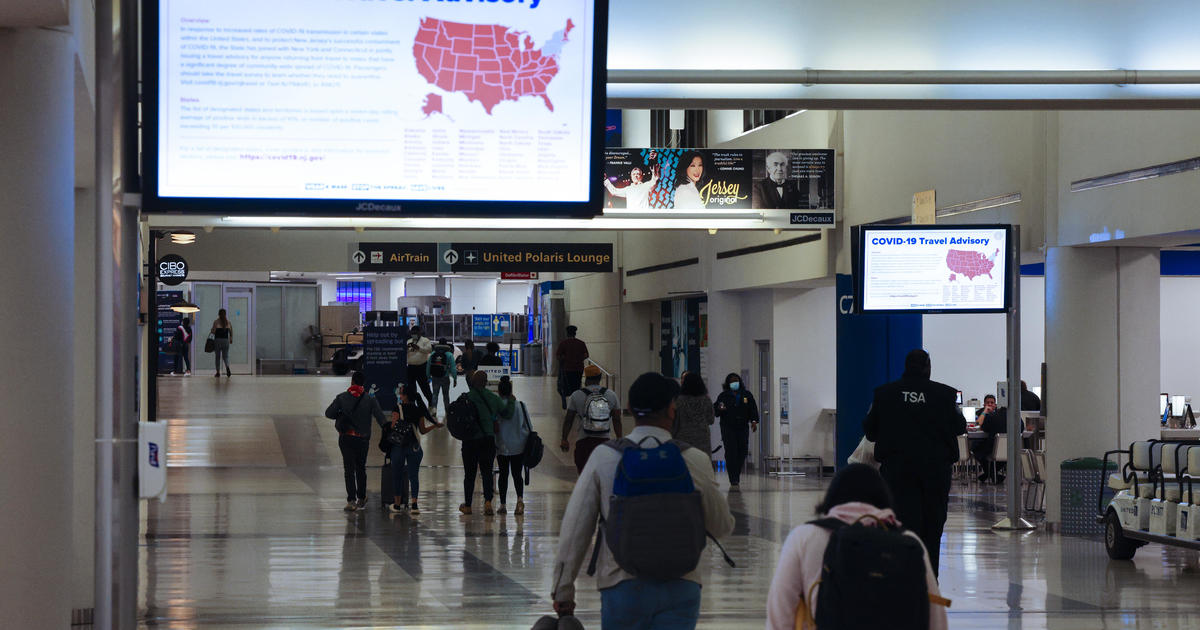 Senators Ed Markey and Richard Blumenthal and Representatives Jesús G. “Chuy” García and Steve Cohen are calling on Transportation Secretary Pete Buttigieg to force the nation’s airlines to either issue cash refunds for canceled flights or extend pandemic-related flight credits indefinitely. The lawmakers say denying customers cash refunds during the pandemic and instead only providing them with flight credits that will soon expire is an “unfair business practice.”

“At the outset, we reiterate our belief that airlines should offer a cash refund for all tickets canceled during the coronavirus pandemic, whether the flight is canceled by the airline or traveler,” the Democratic lawmakers wrote in a letter sent Wednesday. “… Americans need cash in their pockets during this emergency, and it is unconscionable that airlines are largely refusing to return customers’ money on a technicality, even as the industry sits on more than $10 billion in unused travel credits.”

By law, airlines do not have to issue refunds to passengers who cancel non-refundable tickets. However, the letter noted that many Americans preemptively canceled their flights to protect themselves from COVID, making them ineligible for refunds they would have been entitled to when the airlines later canceled scores of flights due to plummeting travel demand during the pandemic.

“We believe the DOT (Department of Transportation) must take strong action to address these complaints and ensure the return of travelers’ money,” the lawmakers added. “At a minimum, it is imperative that the DOT does not allow pandemic-related flight credits to expire.”

The lawmakers also criticized the “needlessly complex” rules some airlines have instituted for redeeming flight credits. They claim that certain policies, such as not being able to redeem credits for flights operated by partner airlines and forfeiting leftover credits used on flights that ended up being cheaper than the original, can make it difficult for customers to redeem the credits even if they haven’t yet expired. “Consumers should not have to jump through hoops or spend hours on hold before having their concerns heard,” they wrote.

“In order to protect travelers, we have attempted to work with the airlines to achieve a voluntary solution to this pressing problem: simply removing expiration dates from any pandemic-related travel credits,” the letter reads.

The call for Buttigieg to take consumer protection action follows a letter that Markey and Blumenthal sent to all major airlines in May, imploring them to reconsider their refund policies and extend flight credits given to passengers who canceled flights due to the pandemic.

“It shouldn’t be up to the airlines to determine when a passenger feels comfortable flying again,” Markey told “CBS This Morning” last month. “It should be up to that passenger.”

As CBS News previously reported, flyer complaints over refunds skyrocketed last year — from less than 1,600 in 2019 to more than 89,000. Consumer Reports told CBS News in May it has seen a tenfold increase in complaints about flight vouchers since January.

Seven of the nation’s air carriers responded to the May letter through their trade association, Airlines for America, saying the issuing of travel vouchers “was not done with ill intent, but instead underscored the reality that if air carriers had refunded all tickets in the form of cash, many would have been forced to declare bankruptcy.”

Airlines for America CEO Nick Calio added, “member airlines offered vouchers and travel credits with terms that were above and beyond government requirements, including for non-refundable tickets or those cancelled by a passenger instead of the carrier. Vouchers had generous initial expiration dates that were later extended, and our member airlines offered other incentives to acknowledge the impact of the global pandemic on its customers, all while also protecting our employees’ livelihoods.”

In their letter, the four lawmakers called the response “inadequate” and “a refusal to voluntarily address this consumer crisis” prompting their request for DOT to intervene. In addition, the lawmakers claim that the DOT is “uniquely empowered to act upon claims of anti-consumer conduct in the transportation industry.”

“As the Secretary of Transportation, you have the authority to ‘order [an]  air carrier . . . to stop’ an ‘unfair or deceptive practice or an unfair method of competition in air  transportation or the sale of air transportation’ after a hearing if it is in the public interest,” they wrote. “We cannot think of an airline business practice that could be more ‘unfair’ than the industry’s behavior on refunds and credits during the pandemic, or a matter more in the ‘public interest’ than protecting travelers’ hard-earned dollars.”

As vaccination rates improve and COVID cases fall, many Americans remain concerned they will not be able to use flight credits issued during the pandemic before they are set to expire. Shelly McClaskey told CBS News in May that her family may be out nearly $900 because vouchers for flights her family canceled will expire before they are able to use them.

“There should be no expiration date for consumer protection,” the lawmakers wrote.