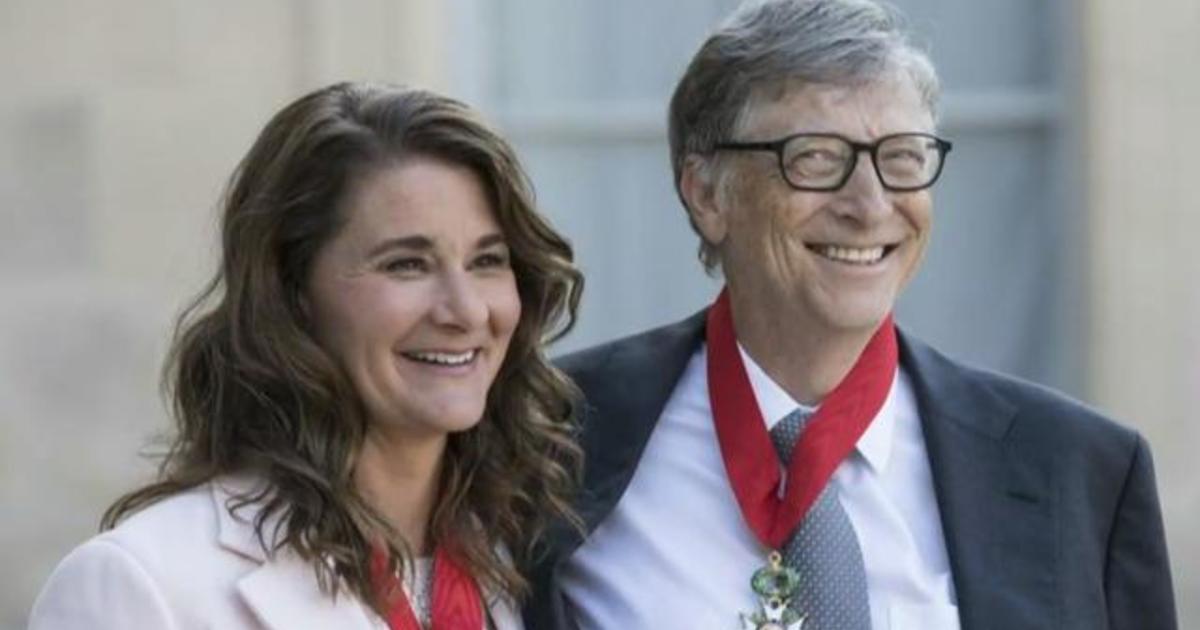 The Bill and Melinda Gates Foundation said it will spend the money in the next five years on health and family planning programs, economic empowerment projects and other initiatives.

Advancing gender equality is a core area for the Seattle-based foundation, the largest private charitable group in the United States with an endowment of nearly $50 billion. It gives about $5 billion annually through its philanthropic work, but its future — and leadership structure — have been called into question following Bill and Melinda’s recent divorce.

The foundation’s pledge was made in tandem with the Generation Equality Forum convened by UN Women in Paris. More commitments are expected from donors during the event, which comes nearly a year after the United Nations commemorated the 25th anniversary of the landmark 1995 Beijing women’s conference. About 190 countries had adopted the gender equality roadmap at the 1995 event, but many said last year they had not reached their goals.

“The world has been fighting for gender equality for decades, but progress has been slow,” Melinda French Gates said in the announcement, adding that it was time to “reignite a movement and deliver real change.”

French Gates, as well as Vice President Kamala Harris and former Secretary of State Hillary Clinton, are expected to speak at the forum.