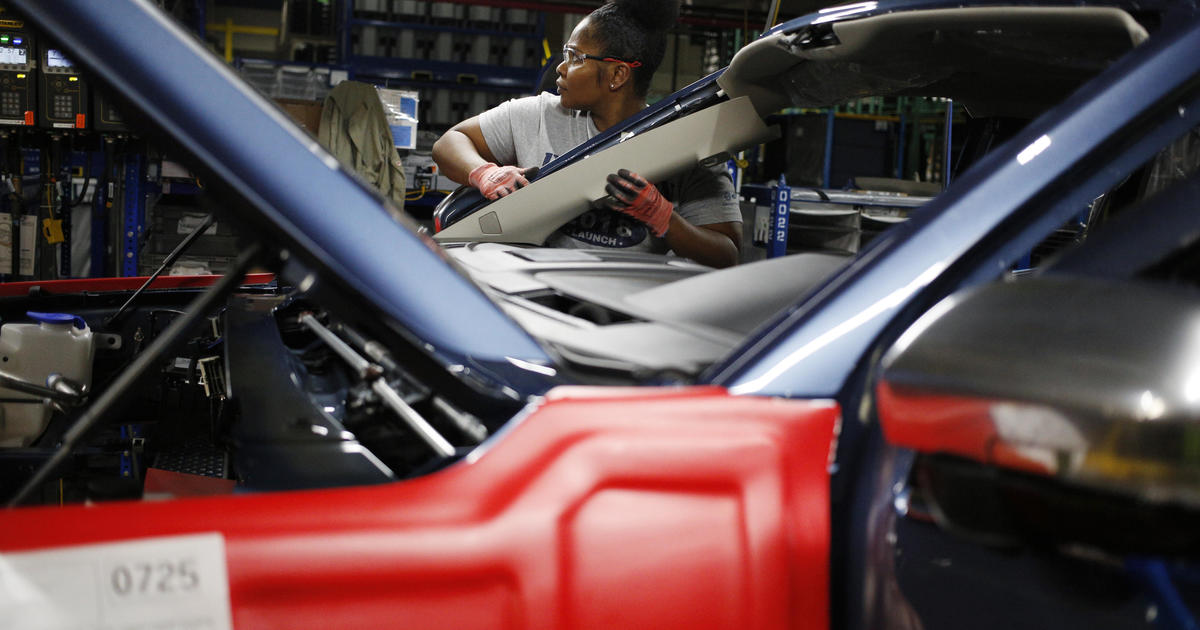 Ford is cutting production at eight North American plants as the automaker grapples with a shortage of semiconductors — the chips inside every vehicle.

The stoppages affect the F-150, Mustang, Escape and Lincoln Nautilus vehicles, among other brands.

“The global semiconductor shortage continues to affect global automakers and other industries in all parts of the world,” the company said in a statement. “While we continue to manufacture new vehicles, we’re prioritizing completing our customers’ vehicles that were assembled without certain parts due to the industrywide semiconductor shortage.”

Ford announced a number of operational changes as it seeks to adapt to the chip shortage:

Ford is also reducing production at its Oakville Assembly Complex in Ontario, Canada, and at the Hermosillo Assembly Plant in Sonora, Mexico.

Ford has cut vehicle production several times this year to account for tight chip supplies. The automaker estimated in April that the shortage could cost it $2.5 billion this year.

Earlier this week, General Motors told dealers that its Fairfax Assembly Plant, which has been closed since February due to the chip shortage, will remain closed until mid-August.  The Kansas City, Kansas, facility produces the Chevy Malibu and Cadillac XT4.