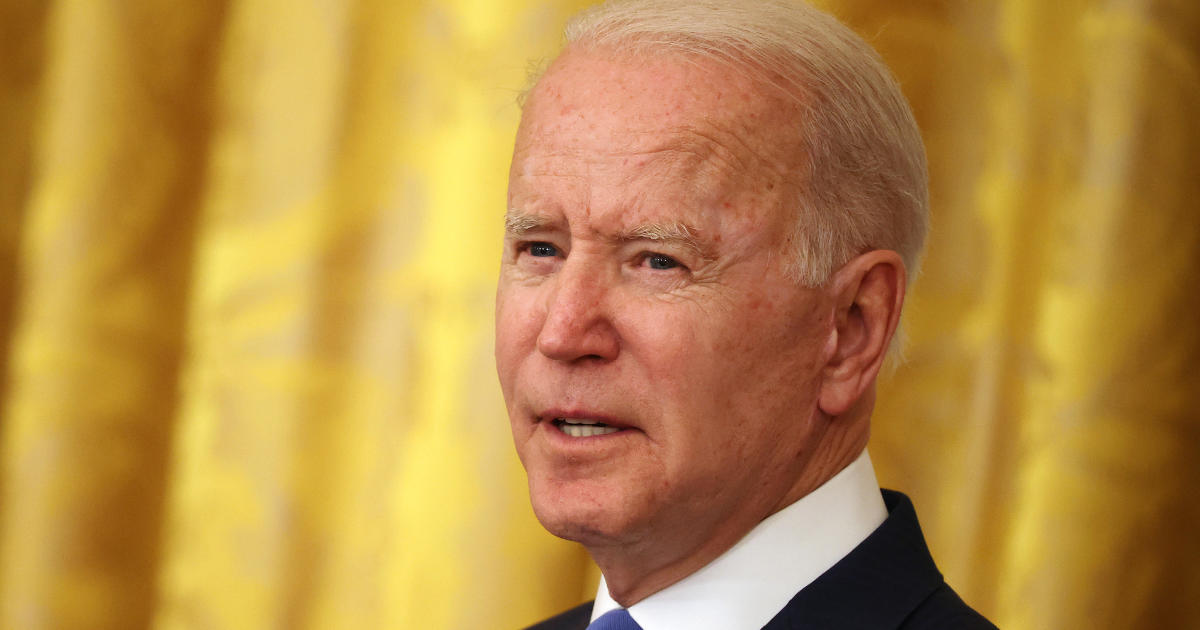 Washington — President Biden is heading to Wisconsin on Tuesday to tout the $1 trillion infrastructure deal reached with a bipartisan group of senators as the White House works to mitigate concerns on Capitol Hill about its passage alongside a sweeping spending bill encompassing Mr. Biden’s larger infrastructure priorities.

The president is set to tour the La Crosse Municipal Transit Utility in La Crosse, Wisconsin, before delivering remarks spotlighting the infrastructure framework, which the White House has said will provide historic investments in roads, bridges, clean drinking water and rail.

Mr. Biden announced Thursday the White House had reached a deal with the group of Republican and Democratic senators, which focuses on traditional infrastructure. Democrats are also expected to move forward with a larger package using the budget reconciliation process that includes Mr. Biden’s policies for child care, education and health care and would only need to pass along party lines.

While the president said last week he would like to see the two measures move through Congress “in tandem,” a comment that rankled Republicans, Mr. Biden clarified Saturday he was not threatening to veto the bipartisan infrastructure deal and reiterated his support for the plan.