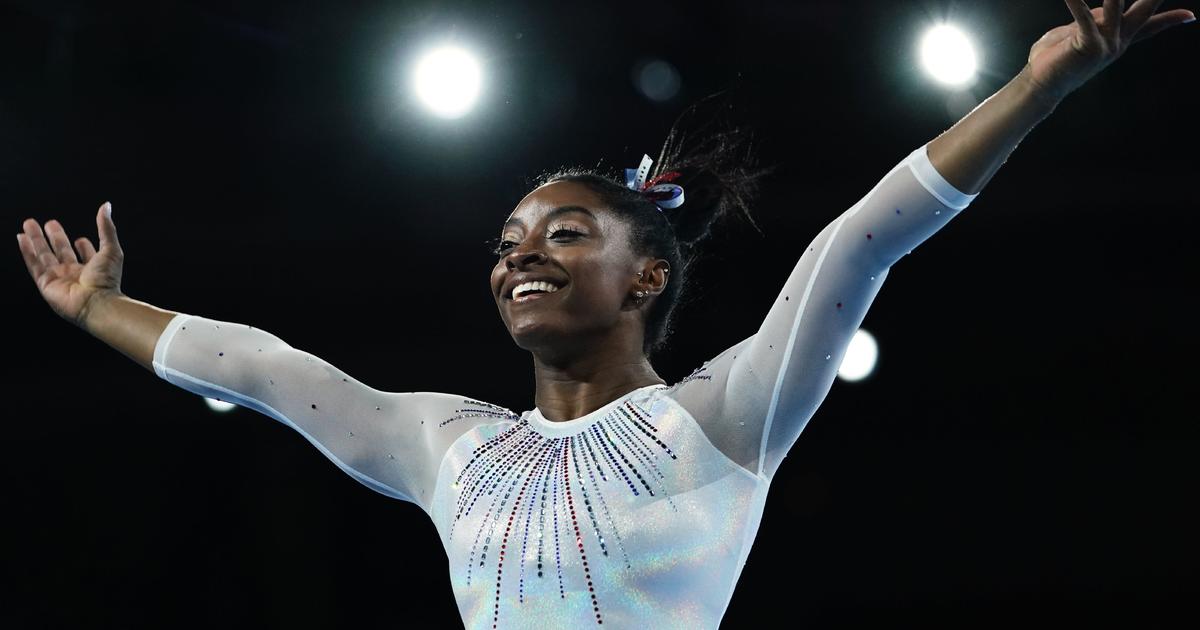 Although gymnast Simone Biles hasn’t competed in more than 18 months, the four-time gold medalist showed in a video Friday that she’s still just as talented as ever. During podium training for the U.S. Classic, the 24-year-old was seen successfully landing a Yurchenko double pike — a dangerous and difficult vault move that no female gymnast has ever landed in competition.

The vault is named after the 1980s Russian world champion Natalia Yurchenko and consists of a roundoff, then a back handspring, before ending with a piked double backflip.

“It’s very, very challenging and what’s scary is people can get hurt,” Biles’ coach Laurent Landi told CBS News’ “60 Minutes” in February. “You do a short landing, you can hurt your ankles…it’s a very dangerous vault.”

The historic move, which Biles has teased on social media for over a year now, has won her praise from other gymnastic champions. Former artistic gymnast Nastia Liukin tweeted, “YOU. ARE. INSANE…” in reference to Biles’ Friday video.

In a news conference reported by ESPN, Biles said that she was nervous before performing the vault on camera.

“I was really nervous chalking up,” she said. “I was like, ‘It’s OK, I’ve done this so many times.’ I’ve been doing it for months now. So I felt prepared and I knew I was prepared, it was just the initial landing out there in the arena.”

Biles will perform on Saturday evening in the U.S. Classic in Indianapolis, Indiana, and is slated to compete later in the year at the Tokyo Olympic Games. It’s not clear if or when Biles will attempt the move in competition.