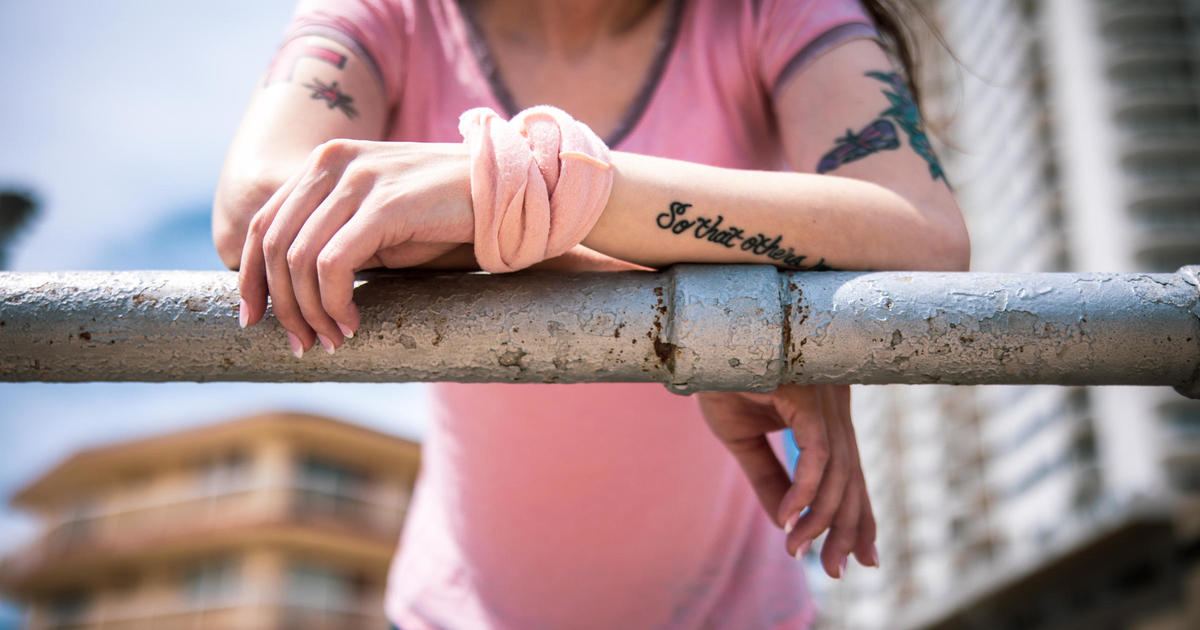 The New Jersey Department of Corrections will house inmates based on gender identity, as opposed to the sex they were assigned at birth, according to a settlement reached on Tuesday. The settlement comes after a transgender woman filed a lawsuit in 2019 alleging that she was forced to live in men’s prisons and was subject to verbal and sexual harassment as a result.

The policy also states that harassment or discrimination against the gender identity of an inmate “is not acceptable under any circumstances,” and that staff will be required to honor inmates’ pronouns. Gender-affirming properties like undergarments will be provided, as will gender-affirming medical care. Transgender, intersex and nonbinary inmates will also have heightened protections for showering and searches.

“This policy is a start and addresses the needs of some of the most vulnerable people in state prisons,” Jeanne LoCicero, legal director of the American Civil Liberties Union of New Jersey, said in a Tuesday statement. “Communities across the state are paying attention to this moment in NJDOC’s history, and in partnership with them, we will continue working to reduce the number of people in prisons and jail, and advocating for the human rights of those who are incarcerated.”

In 2019, a transgender woman filed a civil rights lawsuit under the pseudonym Sonia Doe, citing ten counts of discrimination violations against the New Jersey Department of Corrections and its officers. She alleged that while confined in four different men’s prisons over the course of 17 months, she experienced verbal and sexual harassment, including staff members explicitly telling her she was a man. She further alleged that a doctor at one facility reduced her testosterone blocking medication by 50%, and that staff members physically assaulted her after she requested a transfer to a woman’s prison.

Weeks after filing the lawsuit, she was moved to Edna Mahan Correctional Facility for Women, as requested by her lawyers.

“When I was forced to live in men’s prisons, I was terrified I wouldn’t make it out alive,” Doe said in the ACLU’s statement. “Those memories still haunt me. Though I still have nightmares about that time, it’s a relief to know that as a result of my experience the NJDOC has adopted substantial policy changes so no person should be subjected to the horrors I survived.”

In addition to the settlement, Doe will receive $125,000 in damages and attorney’s fees. The New Jersey Department of Corrections did not immediately respond to CBS News’ request for comment.

The changes go into effect July 1 and will be maintained for at least a year, according to the settlement. With the agreement, New Jersey will join states like Connecticut, Rhode Island, Massachusetts and California, which have similar policies for housing inmates.