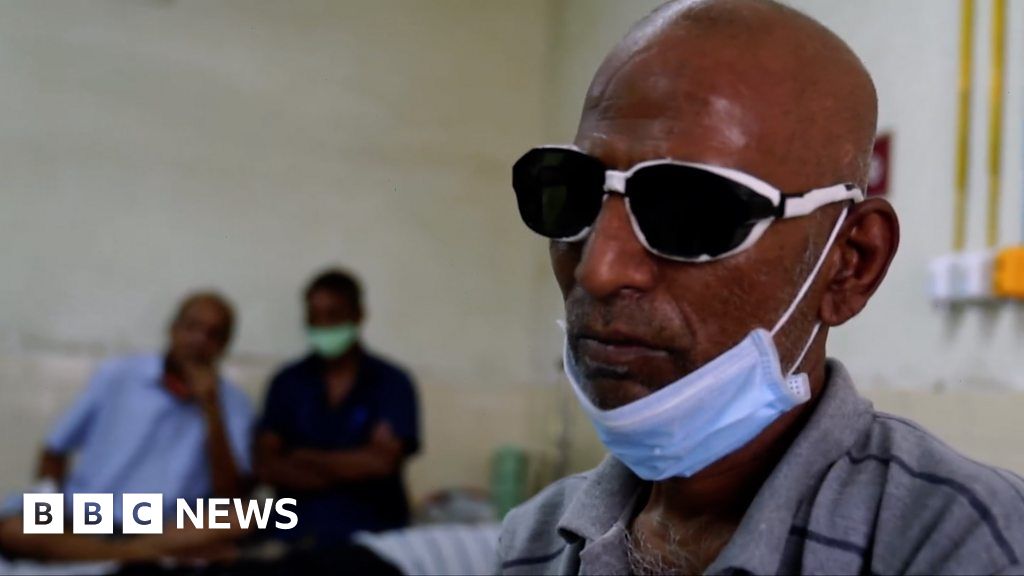 After India’s devastating second Covid wave, the country is now grappling with tens of thousands of cases of a rare fungal infection called mucormycosis. The disease has been declared an epidemic in the nation. Thousands have died of it. Doctors say Covid, and the treatment being given for it, has led to this surge. From a public hospital in Pune, one of the worst affected districts, the BBC’s Yogita Limaye reports.

Produced and edited by Aakriti Thapar