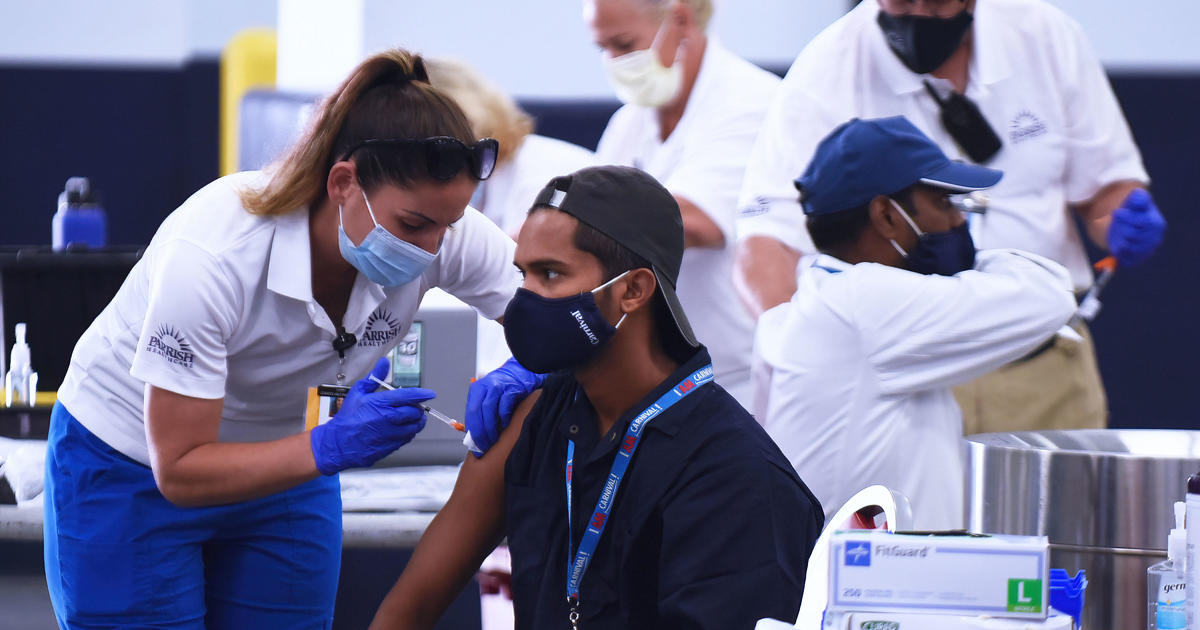 Airline and retail workers aren’t the only ones facing public wrath for trying to do their jobs as the coronavirus slammed the U.S.

Nearly a quarter of public health workers report feeling bullied, harassed or threatened due to their work as the pandemic was unfolding, with 1 in 8 saying they had received job-related threats. That’s according to a new study from the Centers for Disease Control and Prevention.

The agency found that almost three-quarters of more than 26,000 health care workers surveyed during a three-week period in late March and early April of 2020 felt overwhelmed by work. More than half reported symptoms of mental health conditions, including depression among nearly a third.

The troubling symptoms were more acute among workers who spent most of their time with COVID-19 patients. Of those who spent three-quarters of their work life responding to pandemic-related cases, nearly half reported symptoms of post-traumatic stress disorder.

Meanwhile, those unable to take time off from work when they needed were nearly twice as likely to experience symptoms of adverse mental health than those able to take breaks, according to the findings.

“Increases in adverse mental health symptoms among workers have been linked to increased absenteeism, high turnover, lower productivity and lower morale, which could influence the effectiveness of public health organizations during emergencies,” they wrote.

The findings echo the experiences of public health officers, dozens of whom have resigned or been fired since the start of the pandemic, noted researchers in an article published last year by the Journal of the American Medical Association.

“Today’s increasingly routine harassment and threats against public officials have much in common with growing resistance to childhood vaccination,” they stated. “The environment deteriorates further when elected leaders attack their own public health officials,” they added of the Trump administration’s treatment of Dr. Anthony Fauci, viewed by many as the country’s leading infectious disease physician.