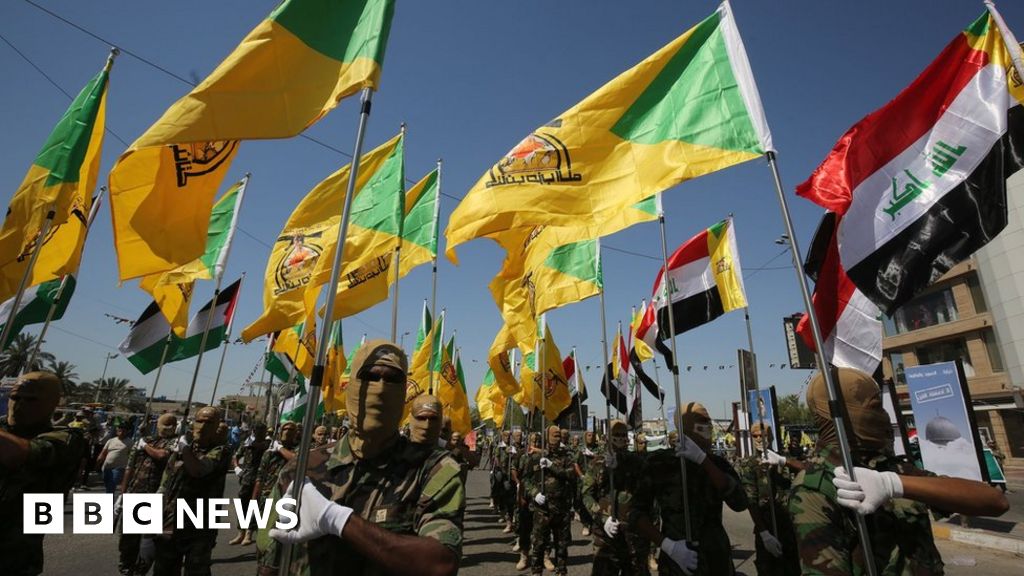 The US has designated Kataib Hezbollah as a foreign terrorist organisation since 2009 and has accused it of carrying out many attacks against US forces in Iraq in recent years. Its leader, Abu Mahdi al-Muhandis, was killed alongside top Iranian general Qasem Soleimani in a US drone strike in Baghdad last year.