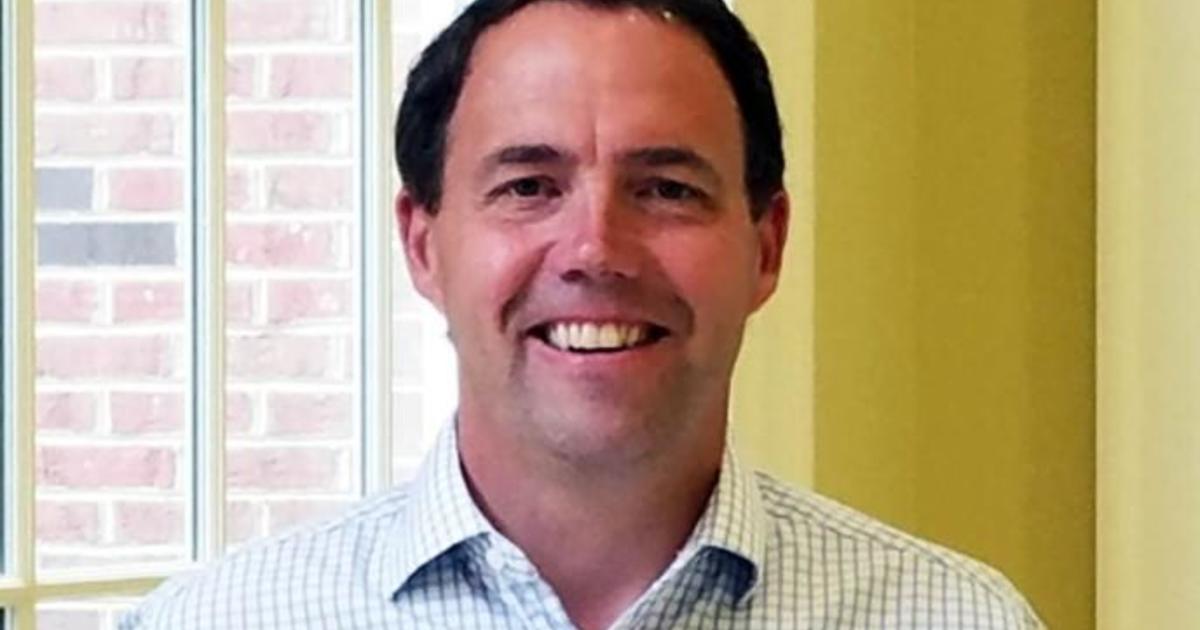 A 52-year-old university professor from Ohio died after he fell off the peak of a mountain in America’s largest national park. David Shrider fell 150 feet Friday down the slope of Donoho Peak in Wrangell-St. Elias National Park and Preserve in Alaska, the park said in a news release Saturday.

Just before the fall, “a family member in the hiking group reported that he asked for help and then rolled approximately 150 feet down a slope. When a member of the group found him, he was dead. His son, who was a member of the party, called 911,” the park said.

Wrangell-St. Elias National Park and Preserve Search and Rescue team members and an Alaska State Trooper used a helicopter to get the hiker’s body Saturday afternoon, the park said.

Shrider was a professor at Miami University in Oxford, Ohio, and the school’s director of global business programs, according to a Facebook post about his death from the university’s Farmer School of Business.

He graduated from Miami University in 1992 and became a professor there in 2004, the school said.

“David was much loved as a valuable friend and colleague of many at the Farmer School, Miami University and the Oxford community at large.” the school said in the Facebook post. “His positive impact and connection with his students was immeasurable, and resulted in his being named the Outstanding Professor by the Miami University Associated Student Government in 2020.”

The Anchorage Daily News reports that Shrider’s death comes about a month after a several rescues in the park. On May 26, a hiker was rescued after surviving a fall hundreds of feet down a slope and cliff. Five days later, crews rescued two people whose small plane crashed and the following day, the Alaska National Guard rescued 12 mountaineers who were stranded on Klutlan Glacier.