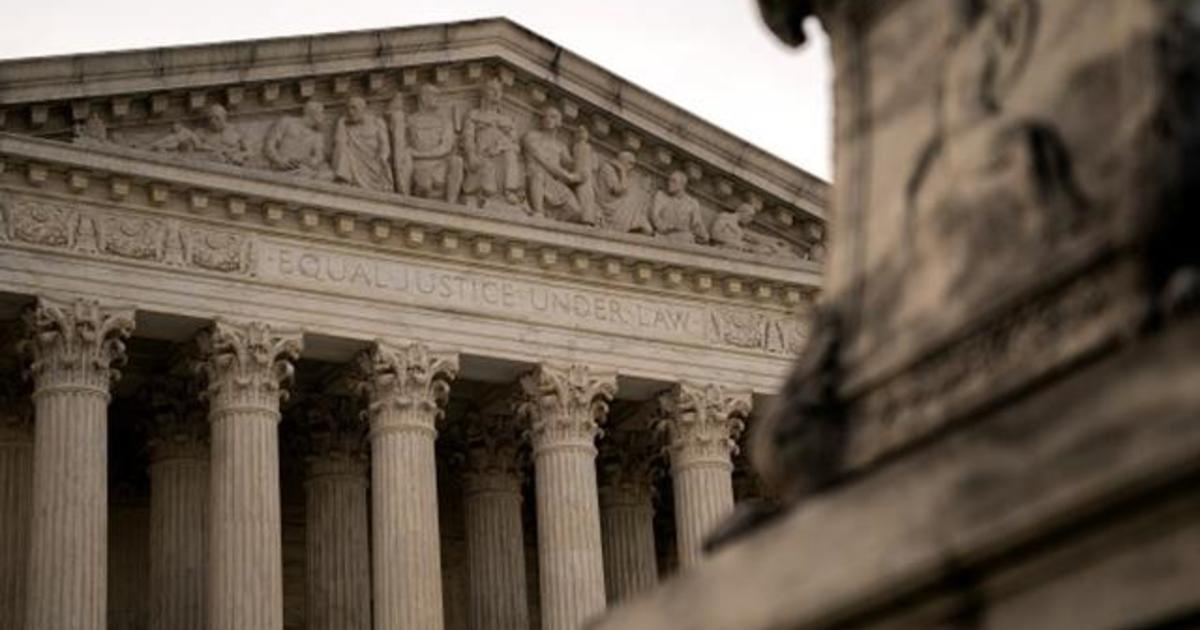 The Supreme Court on Monday refused to allow New Hampshire to sue neighboring Massachusetts over an income tax dispute involving people who have been working from home during the coronavirus pandemic.

The justices rejected New Hampshire’s complaint without comment. The state objects to Massachusetts’ collection of income tax from roughly 80,000 New Hampshire residents who are employed by Massachusetts companies, but who have been working remotely.

New Hampshire wanted the court to declare Massachusetts’ collections unconstitutional and order a refund to people who are paying taxes of just over 5%. It’s an especially sensitive issue for New Hampshire, which does not have a state income tax. But New Hampshire also drew support from New Jersey and Connecticut, among others.

Residents of those states who are employed by New York businesses also generally pay state income tax to New York.

Even before the pandemic, there was a long-simmering fight over the billions of dollars that some states collect from commuters each year. In the past decade, more than a handful of states have passed what are called “tax convenience” laws, which allow them to tax workers even if companies permit or encourage employees to work outside the state. New York, which collects some $7 billion per year in income taxes from non-residents, was the first to pass one of these laws, and others have followed.

New York has traditionally shown little mercy on the issue. Indeed, Governor Andrew Cuomo said earlier this year the state would continue to impose income taxes on out-of-state health care workers who commuted to New York during the worst of the pandemic there.

The Biden administration recommended that the justices stay out of the dispute. Justices Samuel Alito and Clarence Thomas said they would have allowed the lawsuit to go forward.