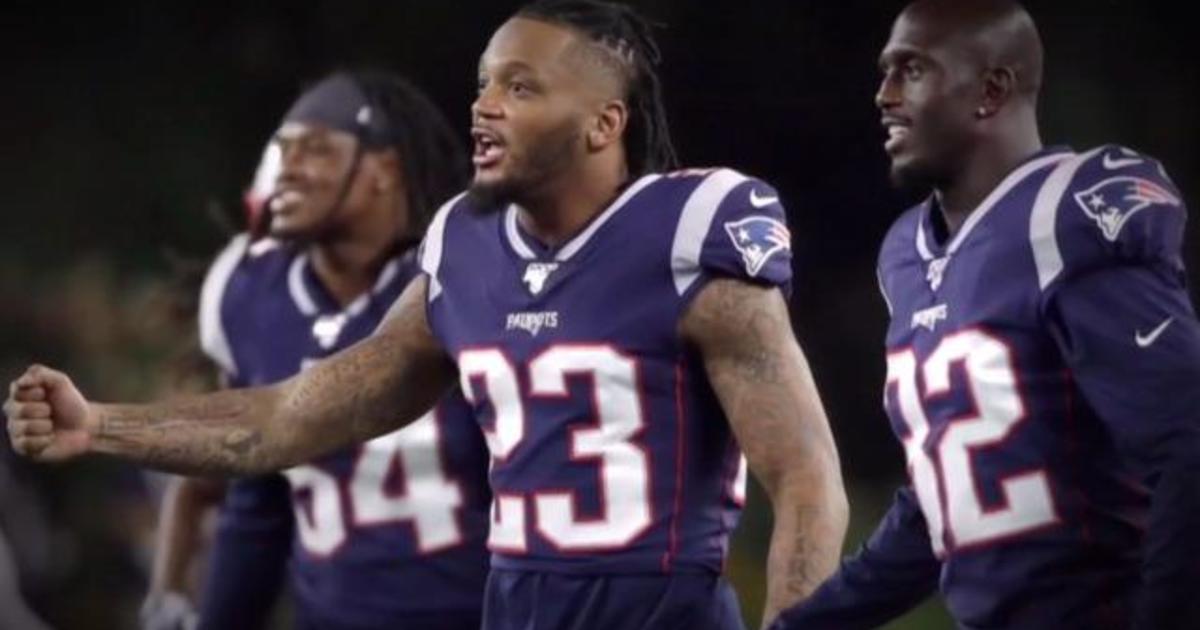 New England Patriots safety Patrick Chung said choosing to opt out of the 2020 NFL season was the “best decision” for his family. Putting them at risk of getting the coronavirus wouldn’t have been fair to them, he said.

“I have a girlfriend that’s pregnant — baby girl coming soon. My son has a little asthma. My dad, he’s 75 years old, so I just felt like this was the best decision for my family to keep everyone safe,” he said Wednesday on “CBS This Morning.”

Chung, who is one of six Patriots who has chosen to opt out, said his decision “has nothing to do with” the NFL.

“The league, they’re doing their precautions, trying to keep people safe,” he said. “People have different situations and different families. I just happen to have a certain situation where I had to make the best decision for my family.”

“You guys think Bill is like this drill sergeant, but he’s actually a very caring person, so he totally understood, and that was it. It was a short phone call,” he said.

Chung said he couldn’t speculate if more players would choose to opt out, but said he hopes they each make the best decision for their individual situations.

“Some people don’t have people at high risk in their household or around them, so it’s a little different,” he said.