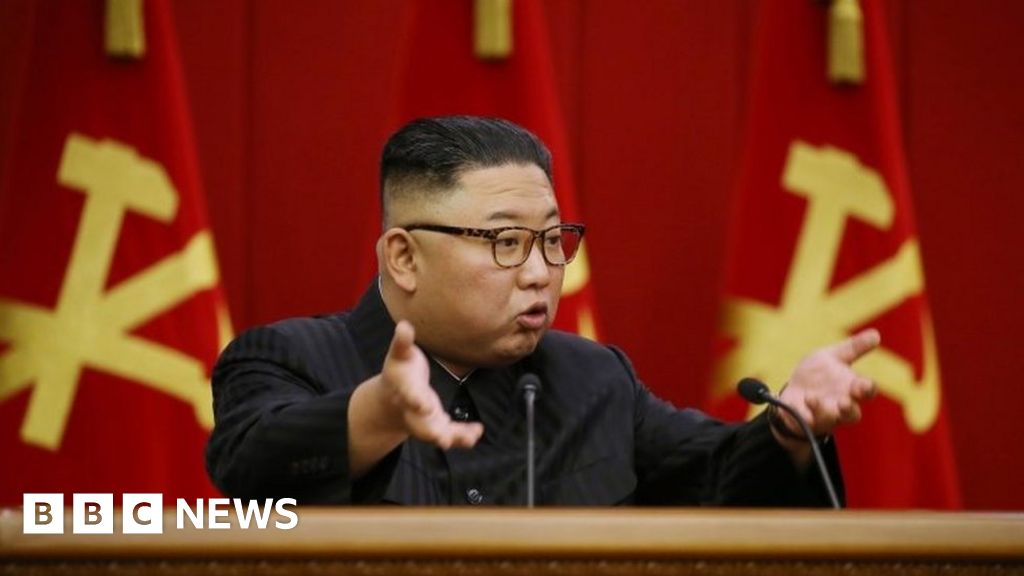 We still don’t know why the video of the concerned citizen was shown. But Kwak Gil Seob, who heads One Korea Center, a website specializing in North Korea affairs, told the BBC that the Pyongyang regime “would never allow negative news around Kim Jong-un to be published” – meaning that the footage was aired “to show that Kim Jong-un is losing weight by himself”.