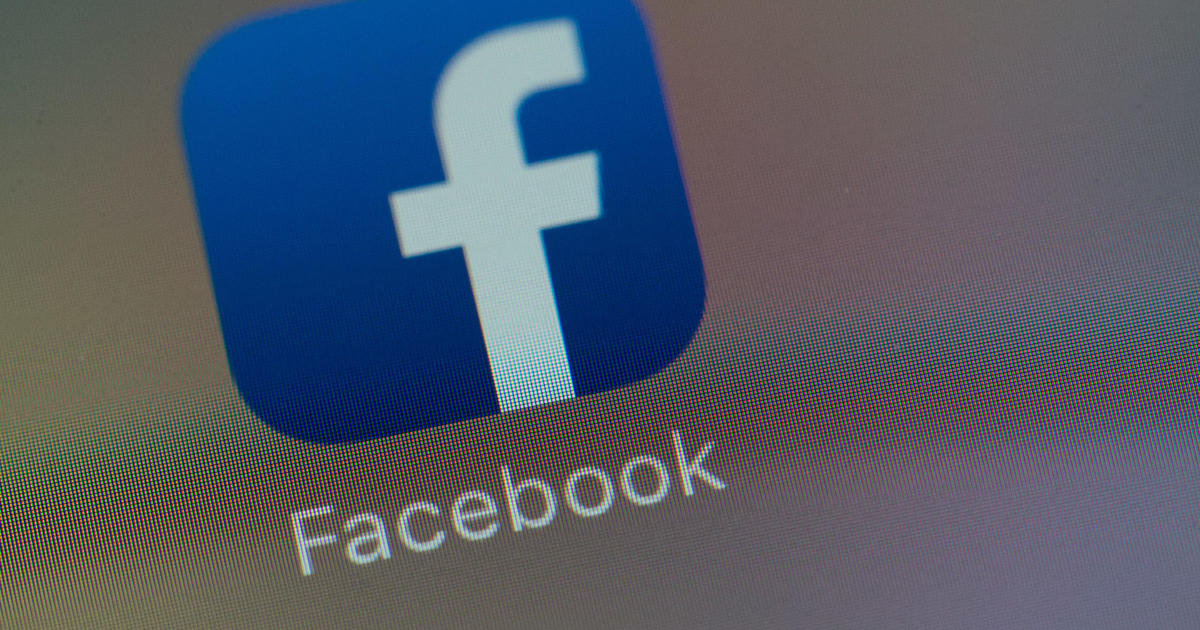 A federal judge on Monday dismissed antitrust lawsuits brought against Facebook by the Federal Trade Commission and a coalition of state attorneys general, dealing a significant blow to attempts by regulators to rein in tech giants.

U.S. District Judge James Boasberg ruled Monday that the lawsuits were “legally insufficient” and didn’t provide enough evidence to prove that Facebook was a monopoly. The ruling dismisses the complaint but not the case, meaning the FTC could refile another complaint.

Facebook shares rose 4% on the day, lifting the company’s market value to more than $1 trillion for the first time.

“These allegations — which do not even provide an estimated actual figure or range for Facebook’s market share at any point over the past ten years — ultimately fall short of plausibly establishing that Facebook holds market power,” Boasberg said.

The U.S. government and 48 states and districts sued Facebook in December 2020, accusing the tech giant of abusing its market power in social networking to crush smaller competitors and seeking remedies that could include a forced spinoff of the social network’s Instagram and WhatsApp messaging services.

The FTC had alleged Facebook engaged in a “a systematic strategy” to eliminate its competition, including by purchasing smaller up-and-coming rivals like Instagram in 2012 and WhatsApp in 2014.

“After identifying two significant competitive threats to its dominant position — Instagram and WhatsApp — Facebook moved to squelch those threats by buying the companies, reflecting CEO Mark Zuckerberg’s view, expressed in a 2008 email, that ‘it is better to buy than compete,'” the FTC said in its suit.

In a parallel suit filed on behalf of 46 U.S. states, the District of Columbia and Guam, New York Attorney General Letitia James said Facebook “used its monopoly power to crush smaller rivals and snuff out competition, all at the expense of everyday users.” Both suits asked the courts to force Facebook to spin off Instagram and WhatsApp, as well as to seek government approval for future mergers.

Boasberg dismissed the separate complaint made by the state attorneys general as well.

Irina Ivanova contributed to this report.