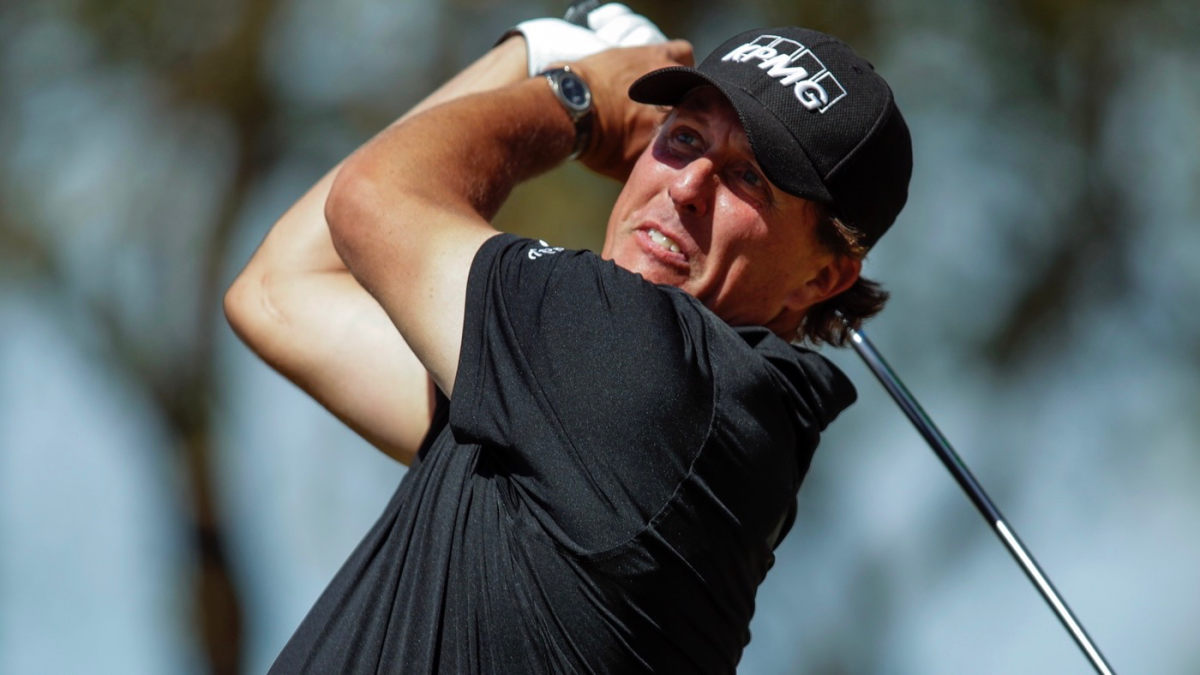 The Masters is the one week of the golf season where you can be sure everyone in sports is paying attention. It’s week where the average golf fan — and even the non-fan — join us die-hards for four days of immersion in the world of par-breakers and shot-shapers. Because of this, often you need somebody to cheer on, a story to get behind. That’s why we’re here.

Below, you will find a list of 10 golfers and reasons why you should root for each of them. Now, I didn’t include guys like U.S. Mid-Amateur champion Matt Parziale, who is a firefighter by day, because Parziale has no chance of winning this tournament. He’s the easiest person in the field to root on, but I wanted to give you golfers who have realistic chances of wearing green on Sunday.

Visit SportsLine now to see who you can bank on to win the 2018 Masters and which long shots will make a run. Plus, we predict Tiger Woods’ finish. All from the model that nailed three 2017 majors heading into the weekend.

This year is different than most recently because Tiger Woods is playing the Masters, and so many of the stories in golf revolve around or involve him and his history. He is included in my list, and he’s sort of an obvious No. 1. Rooting for him is rooting against F. Scott Fitzgerald, who famously once said: “There are no second acts in American lives.” (Tiger may well be on his third.)