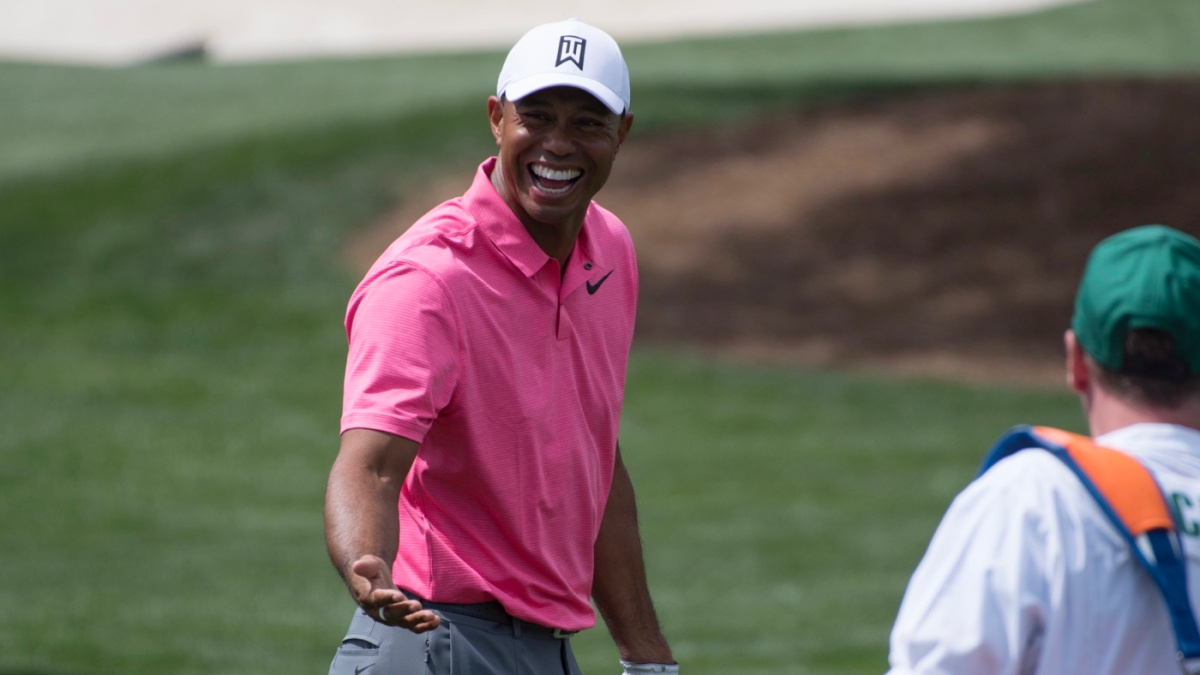 The most remarkable incident involving Tiger Woods at the 2018 Masters, no matter what happens the rest of the week, could come on Tuesday. Woods will play a practice round with Fred Couples, Thomas Pieters and …. Phil Mickelson.

Long considered rivals, especially at Augusta National, Big Cat will apparently involve himself in one of Lefty’s Tuesday money games, and the inkling for it might have happened much earlier than Monday. That’s just when we found out about it. Here’s ESPN on what Couples told reporters after a practice round with Woods on Monday.

Couples also revealed he’ll be part of a Tuesday morning practice round with Woods and Phil Mickelson. Thomas Pieters is set to join the group as well. “I think Thomas and I will just sit back and watch,” Couples said.

Despite their affection for one another at last year’s Presidents Cup (where Mickelson played and Woods was a vice captain), this is something much different. They are two of the top handful of favorites for the first major of the year and Woods’ first Masters since 2015.

Woods followed him up.

“I think the press has made it out to more than what it has been,” Woods said about past tensions. “We’ve been friends for a very long time. We’ve gotten very close by being on these teams. We’ve played against each other a lot down the stretch, and we have both enjoyed it.”

Apparently, now they’re enjoying practice rounds together at the cathedral of this sport. It only adds to my theory that a cross-generational battle between Woods or Mickelson (or both!) and any of the young stars or superstars on the PGA Tour would be the greatest thing that could happen at this event.

Until then, or until we get Mickelson-Woods for real on Sunday afternoon, we get the next best thing. I hope the patrons in attendance on Tuesday drink it in and enjoy it all. And I can’t wait to hear about what these two have to say when they chat with the media Tuesday afternoon.