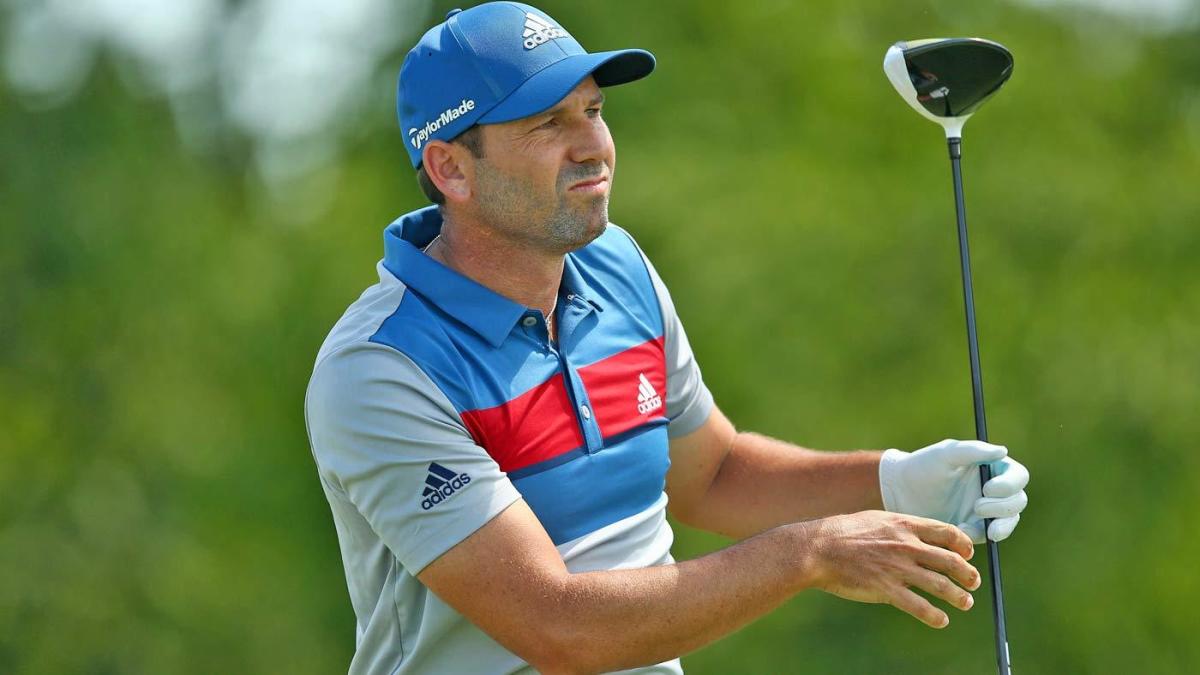 Sergio Garcia is the defending Masters champion and enters this year’s tournament having logged top-10 finishes at three straight events, but he’s also something of a long shot to win at Augusta National this week, edged out by even less accomplished names.

But the 38-year-old golfer isn’t fretting. And that’s because, now more than ever, he knows he deserves to be there.

“It’s a different feeling to get into the property at Augusta National and feel like you belong … in the club,” Garcia said on “Masters on the Range” on CBS Sports Network this week. “To wear the green jacket around here, it’s just so special to me.”

The 2017 tournament-winning jacket, which Garcia has been wearing over the last year, remains in his locker — a symbol of his improbable run to victory at Augusta, where he captured his first-ever major championship with a sudden-death playoff against Justin Rose at age 37. And the Spaniard said his recent tournament experience has him calm as he prepares to defend his title.

“I’m very comfortable with my new equipment,” he said, “I feel like I’m getting better every week. I’ve had a couple good practice rounds to start with, so hopefully we can keep building on that.”

Garcia, who joined the PGA Tour and European Tour in 1999, has eight different PGA Tour event wins under his belt, including the 2008 Players Championship. His Masters victory in 2017 was his 74th major championship appearance.