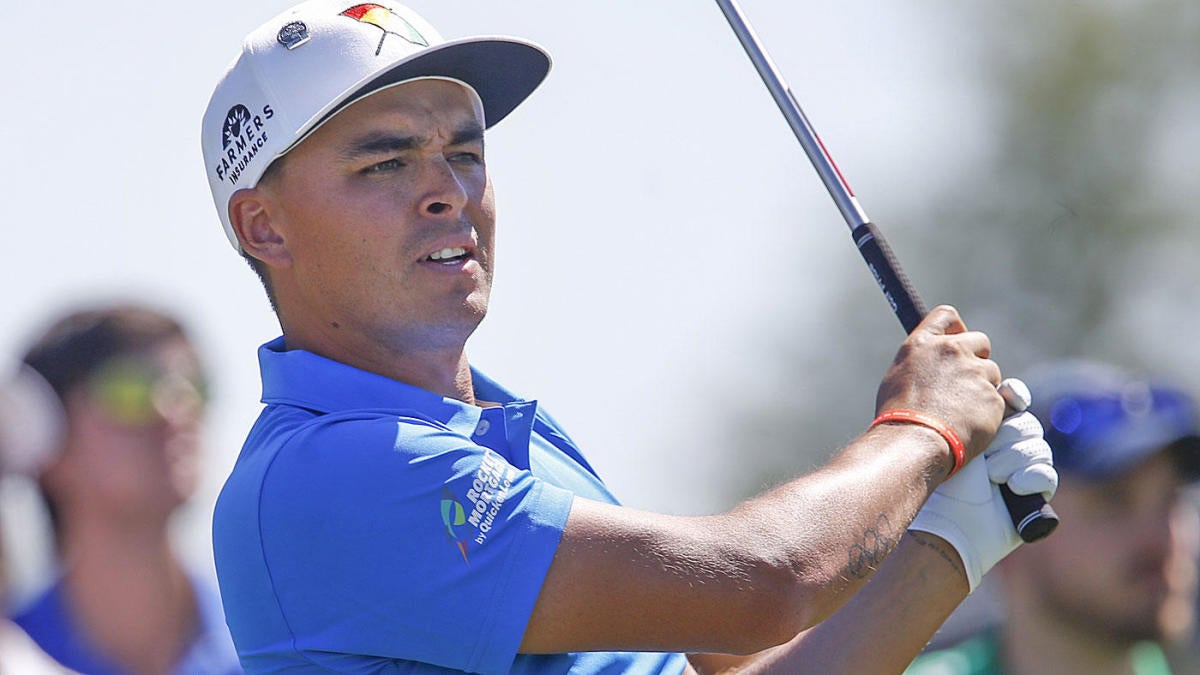 After a dramatic fall down the Houston Open leaderboard over the weekend, Rickie Fowler has his eyes set on the 2018 Masters Tournament, where he’s an obvious name to watch.

And in eyeing his first major championship on golf’s biggest stage, the former PGA Tour Rookie of the Year prefers not to focus only on the results of his latest tournament appearance.

“That’s obviously not the weekend that I wanted to have,” Fowler told “Masters on the Range” on CBS Sports Network this week, “but I think we got a lot of the checklist taken care of, hitting shots in competition when you have to … (and) being that you play tournament golf just a few days prior to when you do tee it up on Thursday, I feel like it works for me.”

In other words, Fowler and his team took the Houston Open not only as an opportunity to capture a tourney title but, more importantly, to refine his shots for the Masters and keep his swing active in competition right up until play at Augusta National.

Speaking of Augusta National, Fowler also echoed his competition’s comments about the Masters course, saying “you get pretty excited when you’re on the grounds,” but also realizes that it’s “a little bit more of a challenging walk, physically” and that the 84-year-old course “will wear on you.”

And yet, especially after his finish at the Houston Open, Fowler said his focus isn’t so much on feeling out the course as it is honing in on the “mental side” of his game.

“I’ve been around this course enough times,” he said. “I know where I’m supposed to go. It’s about executing.”

Named the PGA Tour’s top rookie in 2010, Fowler was once the world’s top-ranked amateur golfer, and won the Players Championship and a FedEx Cup playoff event in 2015. He has yet to capture his first major championship but has posted top-five finishes in seven different majors through 2017.