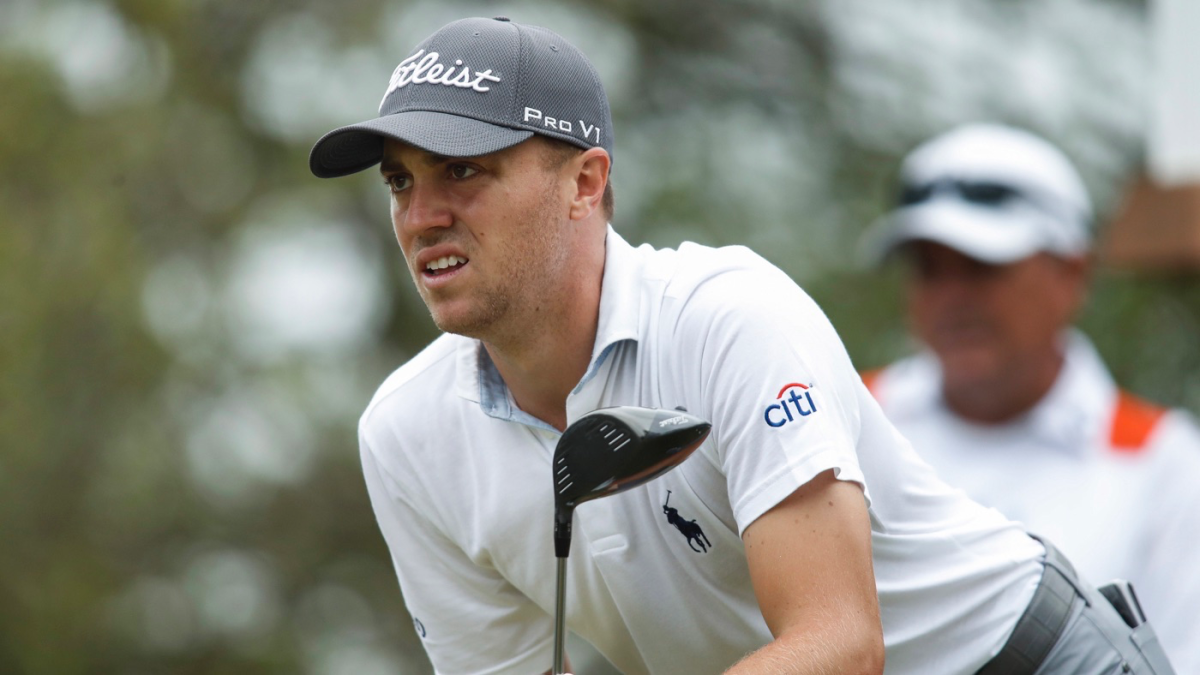 Still relatively fresh off his first major championship, Justin Thomas is already among the early favorites to win the 2018 Masters Tournament. But before he can rival some of golf’s big names, the 24-year-old wants to ensure he doesn’t beat himself.

Talking to “Masters on the Range” on CBS Sports Network, the 2017 breakout champ said “it definitely is a different feel anywhere I go” since winning the PGA Championship, and that “there’s just no event like this, no buzz like this” at Augusta National.

But Thomas also acknowledged that, amid the hype and pressure of an event like the Masters, one of his first priorities must be not to over-train for success.

“We need to have a plan and schedule practice and stick to it because you can so easily wear yourself out out here,” he said. “The course in itself is grueling and draining enough. You don’t need to make it any more tiring.”

Noting that he and his team have a scripted week up until Thursday’s tee time, Thomas said that now is the time to perfect certain shots and undergo typical tournament prep such as “getting comfortable around the greens.”

The son of a PGA professional at Harmony Landing Country Club in Kentucky, Thomas earned his first PGA Tour victory in 2015 after a national championship run at the University of Alabama, then rose to fame with his PGA title in August 2017. He’s also won the FedEx Cup Championship and the Honda Classic.