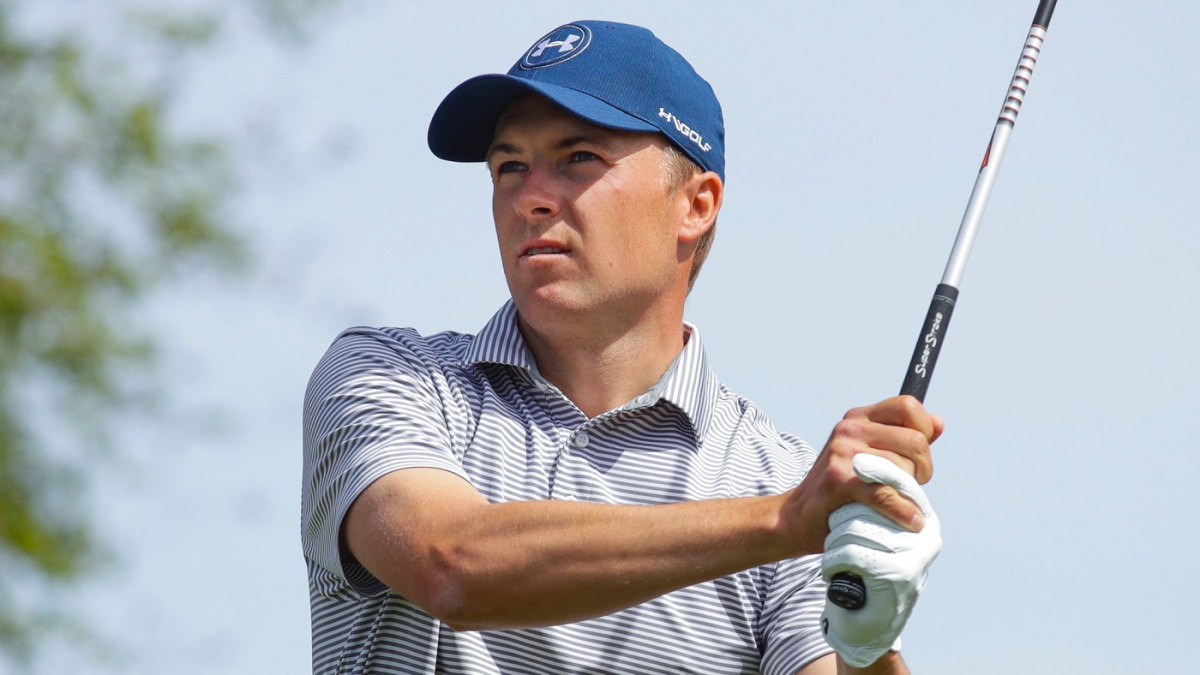 Fresh off a third-place finish at the Houston Open, Jordan Spieth may very well be the consensus favorite to win his second career green jacket when the 2018 Masters tournament begins at Augusta National.

That’s no surprise to the 24-year-old golfer.

Appearing on “Masters on the Range” on CBS Sports Network this week, Spieth’s reason for that was twofold: He’s been here before, and he’s feeling better than ever.

“I feel like my game is in the form that I’ve needed to be for major championships,” Spieth said. “Things are kind of clicking at the right time.”

The familiarity of Augusta, where Spieth has competed four other times, is also a major reason for his comfort entering this week’s showcase.

“I’ve played it in very firm conditions, I’ve played it in soft conditions (and) either way played well,” he said. “The golf course, it fits my eye, the way you have to play off of different slopes … they require a lot more feel than just your in-a-dome, driving-range shots, and going back to when I started playing the game, I’ve been a ‘feel’ player.”

Touting an improved drive off the tee and a “fantastic” approach that emphasizes “the simple things,” Spieth said he’s been advised to “swing your swing,” and he said he’s in a good place to do just that.

“I do that more at Augusta than anywhere else,” he said, suggesting that Augusta National is “to some extent, a second-shot golf course” made for setting up shots — like those that have carried him to three top-five finishes and a 2015 victory.

A first-time Masters winner in 2015, Spieth was named one of Time’s 100 most influential people the following year and then won the 2015 U.S. Open with a 5-under-par. A second-place finisher in that year’s PGA Championship, he has since logged wins at the The Open Championship and seven other PGA Tour events.