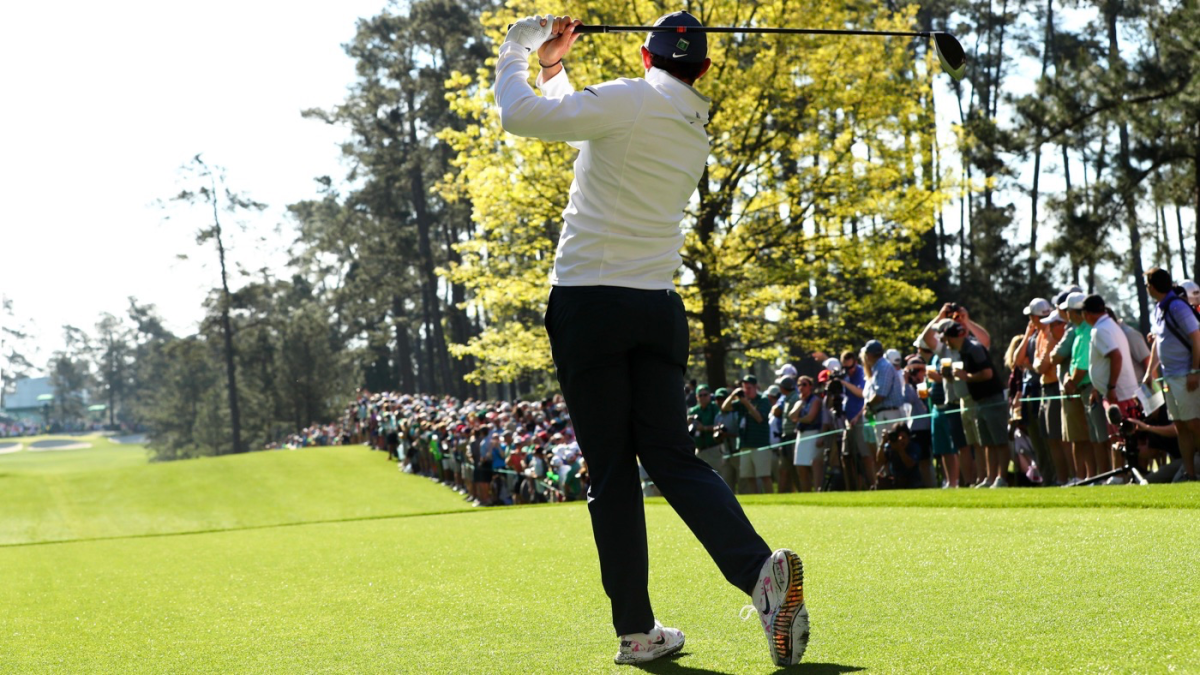 Masters fashion is not necessarily my beat, but there have been some recurring shoe themes that caught my eye. Flowers — lots of them — and Phil Mickelson jumping up and down are both themes when it comes to stars wearing spikes at the 2018 Masters.

Nike athletes, including Rory McIlroy, are rocking azalea-themed kicks early in the week this year, and compared to the ones below from Bubba Watson, they’re pretty understated.

Phil Mickelson will rock the same brand of kicks as Watson, but his will look a little bit different. Mickelson will keep the logo he’s been wearing (of him jumping in the air after winning the 2004 Masters) and add a green and yellow theme to them. I don’t think Mickelson will wear these during the actual tournament, but he’ll likely traipse the course with Tiger Woods in them on Tuesday during their practice round.