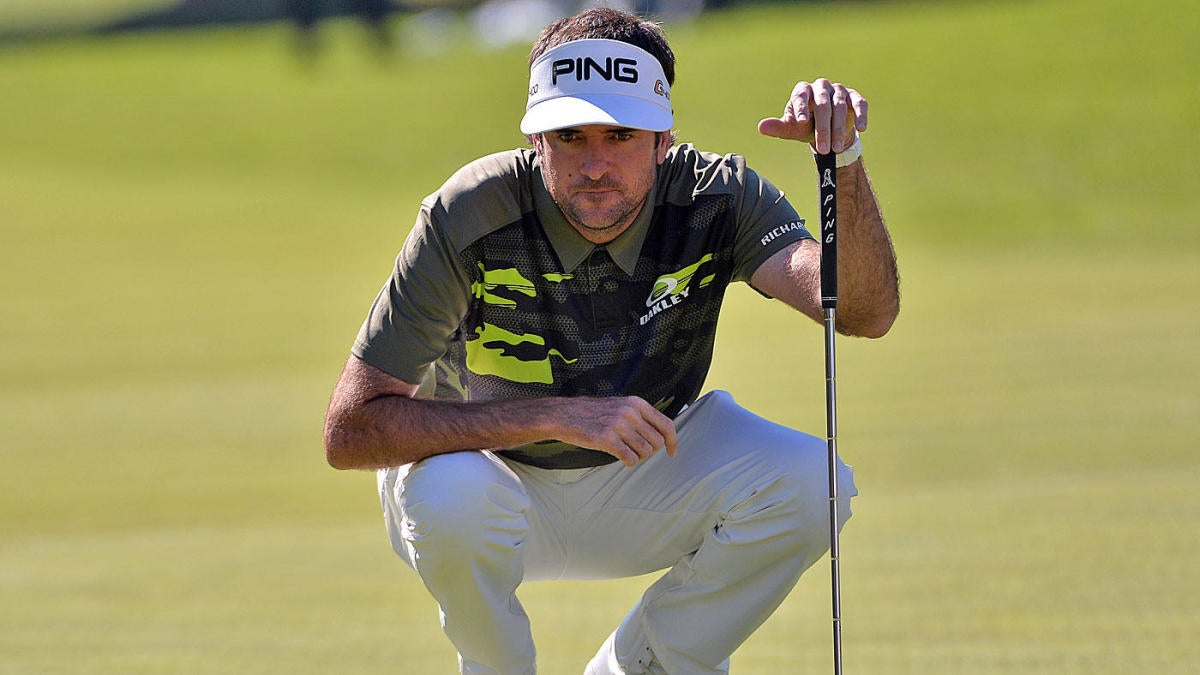 Looking to capture his first Masters Tournament victory since 2014, Bubba Watson is among the favorites at Augusta National this year, but he’s not overlooking any one of the other golfers at the 63rd annual invitational.

“We’re all good enough to win out here,” the 39-year-old Watson told “Masters on the Range” on CBS Sports Network. “We’re good enough to win even when we’re having down weeks before. I’ve shown that because of my last year and a half. So we’re all favorites. I mean, we’re here. If you’re here, you have a chance.”

Watson, of course, is still one of the favorites entering the Masters, though, with only Rory McIlroy carrying better odds of a win (19-2) as of this week. And that’s at least in part, he said, due to some of the best putting of his career — putting that’s been aided by a dive into his childhood.

“The ping engineers, I told them to help me,” Watson said. “I said, ‘How do we figure this out mathematically?’ And so we went back to my old putter, my original putter that I putted with when I was eight years old and saw the loft on it. So we added loft to my putter. They did some fancy footwork in there when they made two putters into one.”

Watson, who also said that the “key around here” at the 2018 Masters “is the iron play,” last won the Masters in 2014 but also took the tourney title in 2012. One of the longest drivers on the PGA Tour, he has seven other event victories in his career.