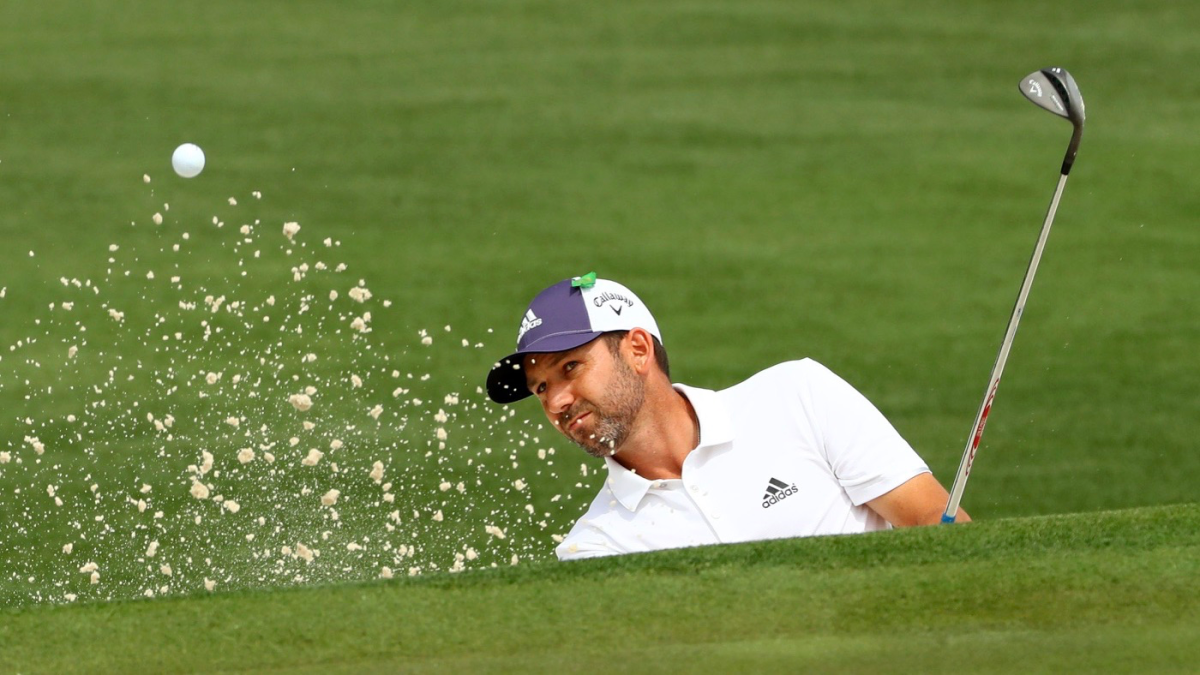 Sergio Garcia is hosting the 2018 Champions Dinner at the Masters. We are truly living in incredible times. Garcia, who beat Justin Rose in a playoff last year, became the third Spaniard to win this tournament and notched the first major championship of his career about as dramatically as you can do it.

Garcia revealed the menu on Tuesday morning for the evening’s meal. It includes an international salad “inspired by ingredients representing countries of Masters champions,” which Garcia said will include ingredients from all 10 countries that have produced a Masters winner (there are actually 11 — Argentina, Australia, Canada, England, Fiji, Germany, Scotland, South Africa, Spain, U.S. and Wales — so maybe Garcia isn’t counting Spain).

Spanish lobster and rice is the main event and his wife Angela’s tres leches cake and a pair of wines from 2014 and 2016 finish off the night (no word on if Phil Mickelson approves yet).

It’s a far cry from the monkey gland sauce Charl Schwartzel served after he won in 2011 or the haggis Sandy Lyle once served, and it looks far more delicious. I’d love to have some tres leches ice cream on tres leches cake myself.

As for what kind of speech Garcia would give, he said it will be off the cuff.

“I don’t know what I want to say; I’m sure I’ll figure it out,” he told the Augusta Chronicle. “I’m not going to write anything. I’m just going to say it from the heart because I think that’s the way I am. I am extremely excited about the menu. I told some guys don’t worry, you’re going to love it. It’s going to be mostly Spanish, some of my favorite dishes.”

Garcia also got his locker in the Champions Locker Room on Monday, and he shares it with his countryman Jose Maria Olazabal, who won this tournament in 1994 and 1999. That’s pretty phenomenal for both of them.

“I see the locker is fuller than it used to be,” Olazabal told the Chronicle. “It’s a bit emotional in the sense that it’s a history of the Spanish here. And to be able to share the locker with another Spaniard up in the Champions Locker Room, that’s special.”