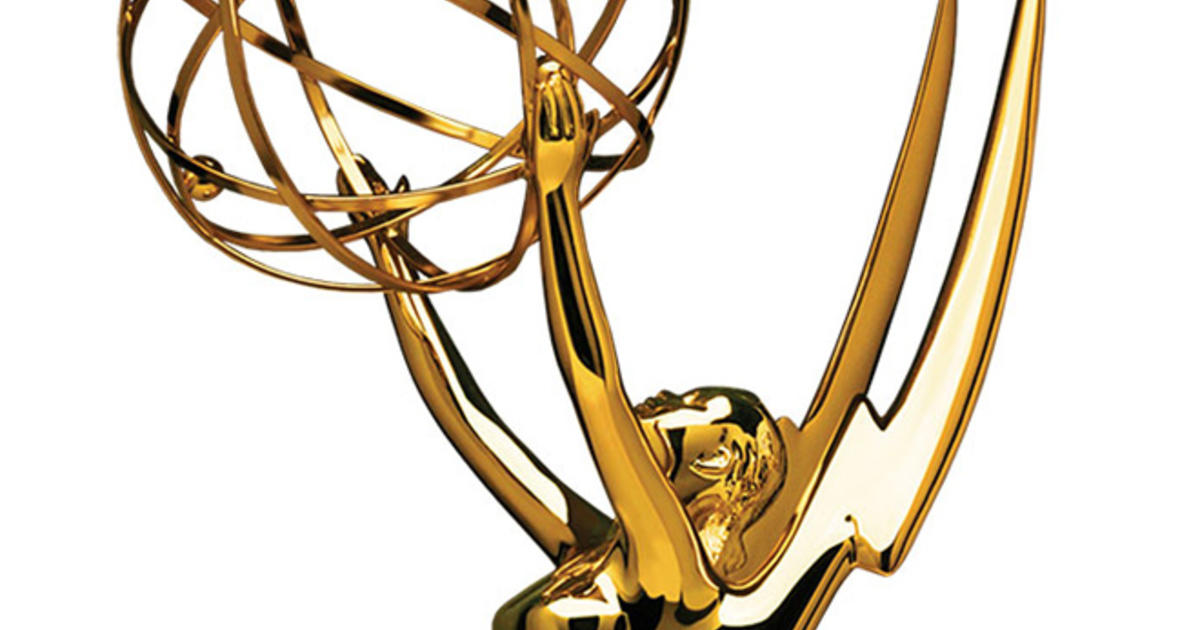 “CBS Sunday Morning” has won the 2021 Daytime Emmy Award for Outstanding Morning Show, it was announced on Friday.

“This has been a challenging year for all of us, so this award is even more welcome than usual, given that – as with all our distinguished competitors – it’s been a tough time to do a television broadcast,” Pauley said.

This was the fifth time “Sunday Morning” has been named the winner in this category since 2013, which was the first time the series was nominated for Outstanding Morning Program.

“Sunday Morning,” which debuted in 1979, has been the #1 Sunday morning news program for 18 consecutive television broadcast seasons. It airs on Sundays beginning at 9:00 a.m. ET on CBS and Paramount+.

The executive producer of “Sunday Morning” is Rand Morrison. The director is Nora Gerard.