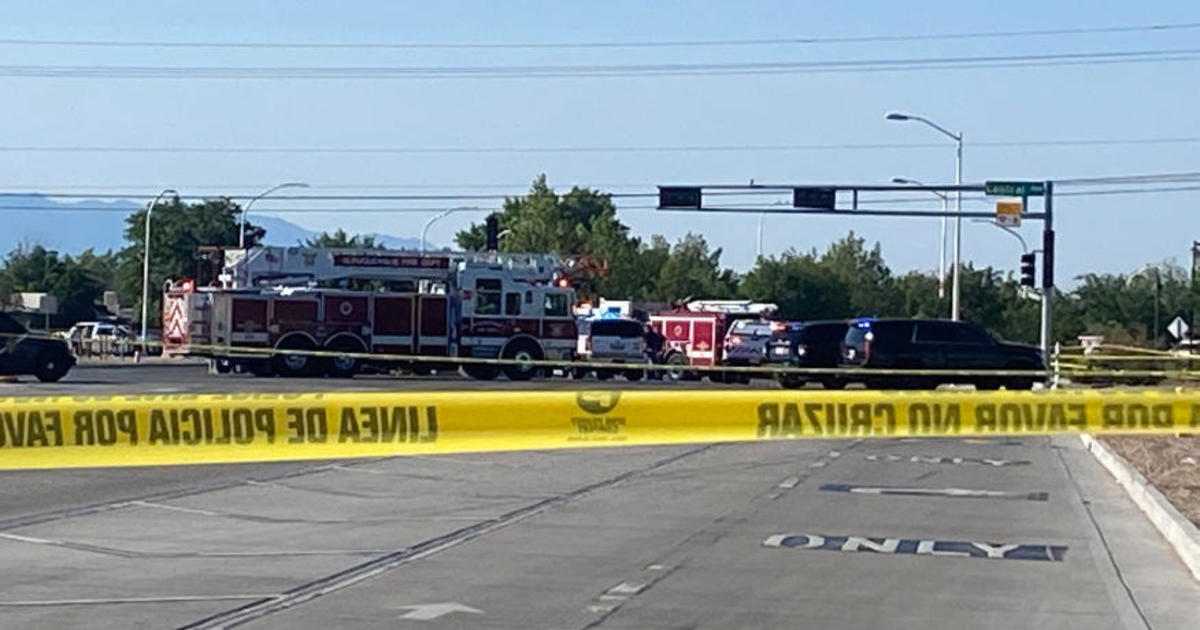 Four people are dead and one is critically injured after a hot air balloon crashed into a power line in Albuquerque, New Mexico, on Saturday morning, police said.

The balloon’s pilot was among the dead, and all five victims were believed to have been riding in the hot air balloon, with ages ranging from 40 to 60 years old, the Albuquerque Police Department said.

The balloon had detached from the basket and was found in a backyard.

The injured person was transported to a hospital and was in critical and unstable condition, police said.

More than 13,000 people were left without power due to the balloon crash, according to officials at New Mexico energy provider PNM electric. The company tweeted that emergency officials had since cleared the company to begin the process of re-energizing the line and restoring power.

“While work with this balloon incident continues, PNM is asking customers to plan ahead for the next few hours as outside temperatures rise and be ready to implement a back up plan,” PNM tweeted Saturday morning.

The company also wrote, “Everyone at PNM is deeply saddened by these tragic losses.”

Michelle Lujan Grisham, the governor of New Mexico, tweeted Saturday that her prayers were with the loved ones of those affected. She wrote, “I’m incredibly saddened to hear of this terrible tragedy in Albuquerque.”