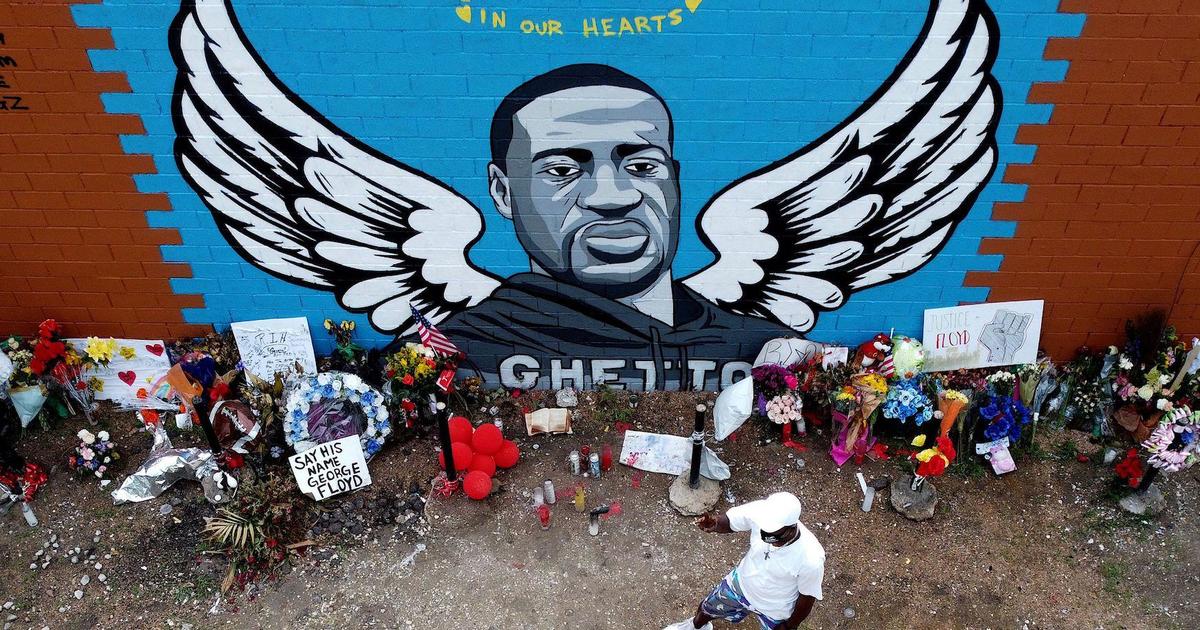 Derek Chauvin, the former Minneapolis police officer convicted of murder in the death of George Floyd, will be sentenced Friday afternoon. Prosecutors are requesting Judge Peter Cahill sentence the 45-year-old Chauvin to 30 years in prison, while his defense attorney is calling for little time behind bars or even probation.

Hours before the sentencing, the judge denied Chauvin’s motion for a new trial, saying he failed to prove abuses from the court as well as prosecutorial or juror misconduct.

Graphic videos captured Chauvin, who is White, kneeling on the neck of Floyd, who is Black, for more than nine minutes during a May 2020 arrest. Footage of the fatal encounter sparked national outrage and days of protests.