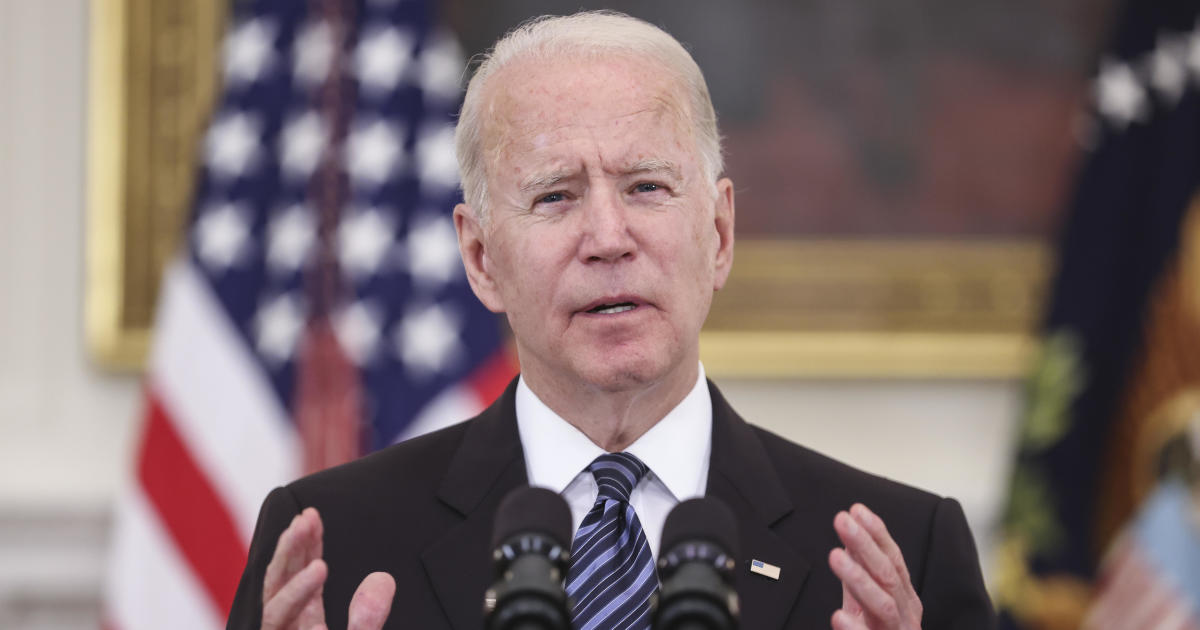 President Joe Biden is delivering remarks at the White House on Friday to celebrate Pride Month, in a day of events intended to mark the contributions of LGBTQ Americans.

Mr. Biden will speak in the afternoon, after signing H.R. 49, which will designate the site of the 2016 Pulse Nightclub shooting as the “National Pulse Memorial.” Transportation Secretary Pete Buttigieg, the first openly gay member of a president’s cabinet, is expected to speak first. The president will be introduced by 16-year-old transgender advocate Ashton Mota of Lowell, Massachusetts, the White House said.

In his remarks, Mr. Biden will call on the Senate to pass the Equality Act, which would enshrine legal protections for LGBTQ Americans, and condemn the recent spate of discriminatory bills under consideration or passed in multiple state legislatures. In the 2021 legislative session alone, 23 states have considered more than 50 bills targeting transgender youth, according to a list maintained by the National Center for Transgender Equality.

Mr. Biden will also announce his appointment of Jessica Stern, the executive director of OutRight Action International, as the U.S. Special Envoy to Advance the Human Rights of LGBTQI+ Persons at the State Department.

Accompanying the president Friday afternoon will be members of the Congressional Equality Congress, including Senator Tammy Baldwin and Congressman David Cicilline, one of the highest-ranking openly trans servicemembers, Lt. Col. Bree Fram, and state legislators. Survivors of the Pulse Nightclub shooting will also be in attendance.

Mr. Biden has repeatedly urged the Senate to pass the Equality Act. Twenty-nine states do not have laws that explicitly shield LGBTQ Americans from discrimination, resulting in a patchwork of protections that vary from state to state. The Equality Act would extend protections to cover federally funded programs, employment, housing, loan applications, education and public accommodations. However, it’s still uncertain whether the bill will be able to garner support from a sufficient number of Republicans to pass.

Mr. Biden’s remarks also come after the Department of Education announced earlier this month that transgender students are now protected under Title IX. The federal civil rights law, passed in 1972, protects people from discrimination based on sex, and now, gender identity and sexual orientation, in any educational setting that receives federal aid.

The Biden administration also announced in May that it would will protect gay and transgender people against sex discrimination in health care, reversing a Trump-era policy.

Li Cohen contributed to this report.