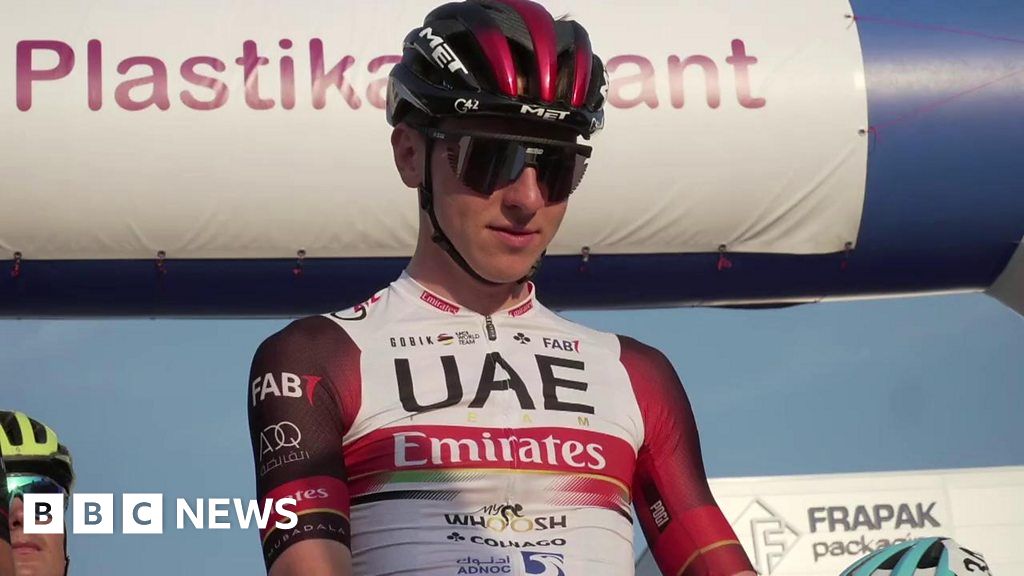 And his preparations included hosting an event in his hometown, Komenda, where the next generation of cyclists could get their first taste of competition.