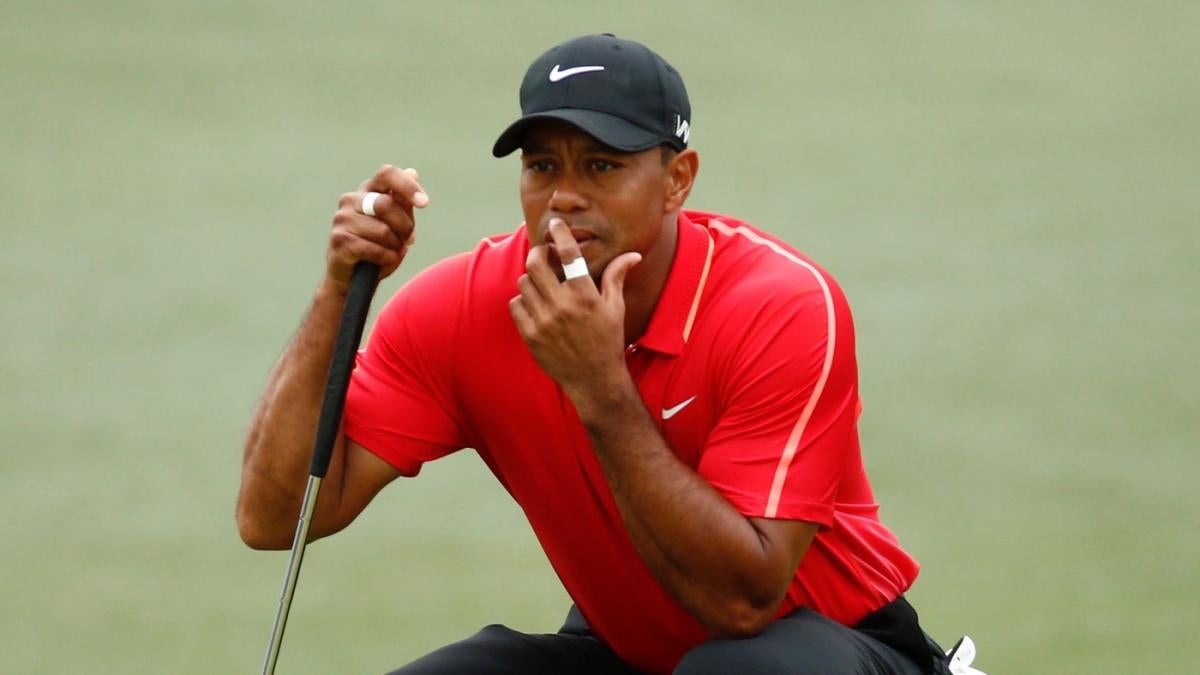 Tiger Woods‘ first appearance at Augusta National since 2015 is not going according to plan. After an up-and-down opening round left him seven shots off the lead, Woods barely made the cut on Friday and will be one of the first people off Sunday’s final round.

Playing only his second Masters since 2013, four-time Augusta National champion has struggled with his iron play all week long. In his 18 prior Masters appearances, Woods has often dominated the field, posting 13 top-10 finishes. He last finished T17 at the 2015 event. Hey, at least he made his 19th consecutive cut as a professional at Augusta National.

Woods had been absolutely crushing golf courses of late, too. The 42-year-old posted a pair of top-five finishes in two of his final warmup tournaments for Augusta, nearly winning the Valspar Championship in his first appearance. He has top 12 finishes in each of his last three tournaments and currently ranks in the top 10 in strokes gained overall behind golfers like Dustin Johnson and Justin Thomas.

In what CBS broadcaster Jim Nantz referred to as the most anticipated Masters of our lifetimes, Woods will still be a feature on Sunday. Though the Masters likely still runs through Patrick Reed or Rory McIlroy, it is Woods who will undoubtedly, in some way, steal the show.

CBS Sports continues to be along for the ride with Woods at the 2018 Masters this week, covering everything Big Cat does both on and off the course, hopefully through the weekend. Check into our coverage through our various stories on Woods below.