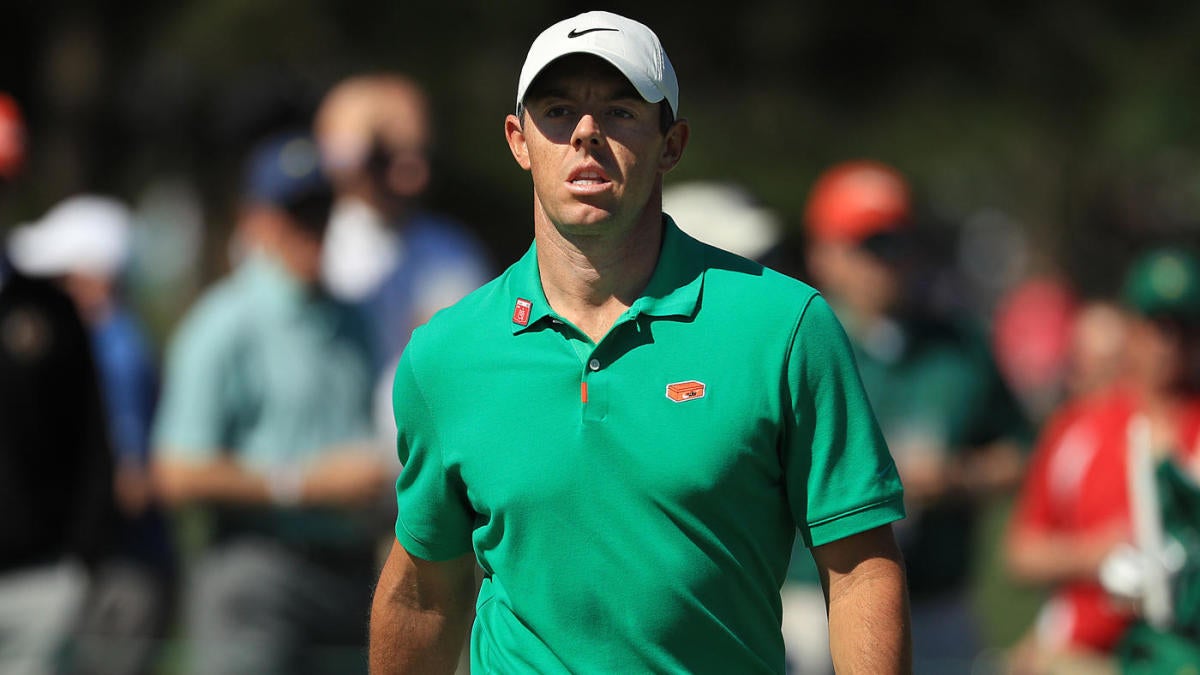 One of the biggest stories surrounding the 2019 Masters Tournament might be whether Rory McIlroy, the “crown prince of golf’s post-Tiger Woods era,” will finally take it all at Augusta National. But something else stirred conversation on Wednesday, and it had little to do with what McIlroy and Woods did on the course — and a lot to do with what both stars were wearing.

Social media was keenly aware that both golfers were sporting new logos on their polos this week, and after some online sleuthing, the mysterious images have been revealed. Woods’ shirt features a cartoon version of Frank, his longtime head cover, and McIlroy is rocking a miniature Nike shoebox.

Woods’ polo logo is likely the more recognizable of the two, considering how long Frank has been a staple of Tiger’s career. Woods himself has since confirmed the logo: “It’s Frank.”